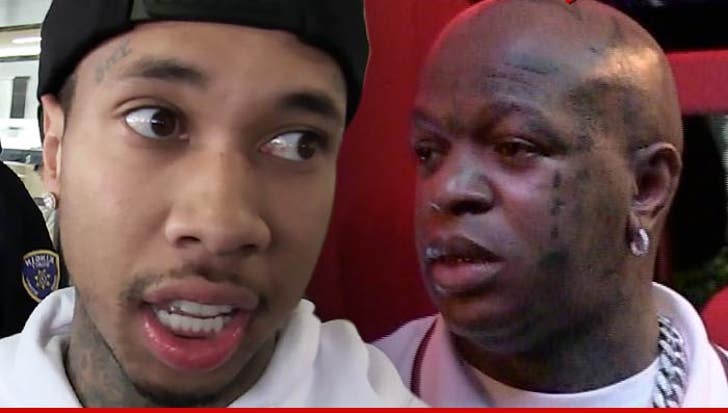 Tyga needs to pull his head out of his ass and learn nobody's buying the cow when you give 'em the milk for free -- that's Birdman's reaction to Tyga's new album ... according to Cash Money sources.

We're told Birdman's fuming because Tyga encouraged fans to listen to songs from "The Gold Album: 18th Dynasty" on free music streaming services, like Spotify -- a move Birdman did NOT approve.

Our sources say the Cash Money honcho thinks Tyga sunk his album -- which sold just 2,200 copies in its first week -- because everyone could listen to the songs for free. By comparison, Tyga's last record sold nearly half a million copies.

We're told Birdman thinks Tyga purposely pulled the "childish" stunt ... to get out of his deal, and go sign with Lil Wayne -- but Birdman's not counting this album. That means Tyga would still owe him another one.

We're told Birdman is ready to go all Weezy on Tyga -- as in, take him to court. 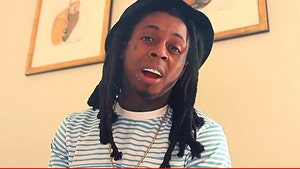 Lil Wayne -- Happy Mixtape 4th To Me ... Screw You Birdman 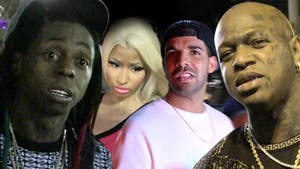 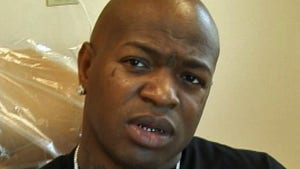