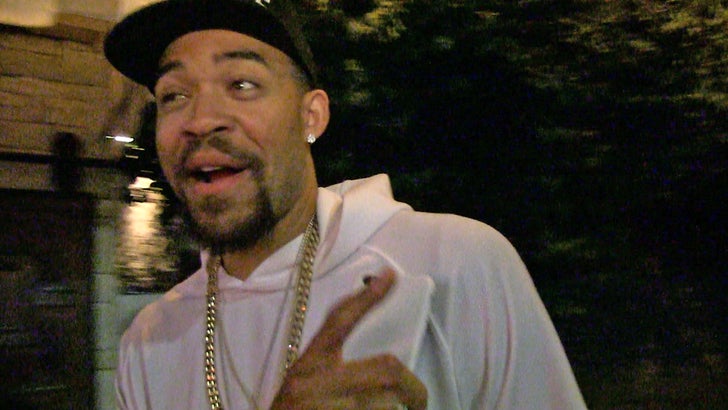 Watch out Adam Sandler ... R. Kelly might be stealing your shine as the world's most famous wedding singer ... 'cause yet another NBA star tells TMZ Sports he wants Kelly to croon at his nuptials.

Hoops star Javale McGee was out in Hollywood when we asked him about fellow NBA'er Nick Young's dream to have Kelly sing at his wedding to pop star Iggy Azalea.

BTW -- the dream looks like it could be a reality soon ... 'cause when we talked to R. Kelly about it he said he was all in for idea.

Check out the clip -- JaVale says that there's nothing wrong with having a little old school flavor at your wedding ... as long as you have some Fetty Wap too.