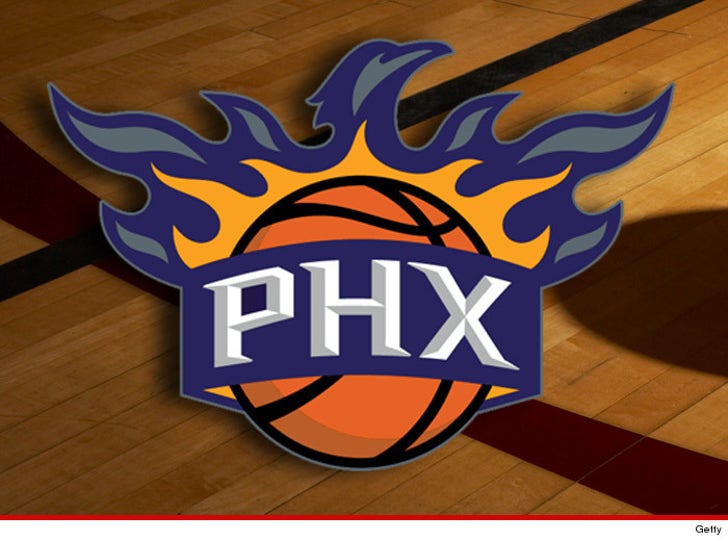 The Phoenix Suns say a team rep was NOT trying to hit on a fan's wife through email -- claiming the whole thing was a misunderstanding ... but they're giving him free tickets to smooth it over.

The whole thing started when a female Suns fan got an email from a Suns sales coordinator attempting to introduce himself ... and asking her to "lunch or dinner" to "get to know you better."

The woman's husband saw the email -- puffed his chest -- and tweeted at the team, "Hey @Suns I think your sales reps are hitting on my wife."

Still, the team says they saw the man's point -- and to prove they're not trying to steal his chick, the team offered him 2 tickets to the home game of his choice.

As for the guy who wrote the email -- the rep tells us, "It's a coaching moment. He's a young, hard working kid who's only a few month out of college. The lesson is just be more clear, so there's no room for misinterpretation."