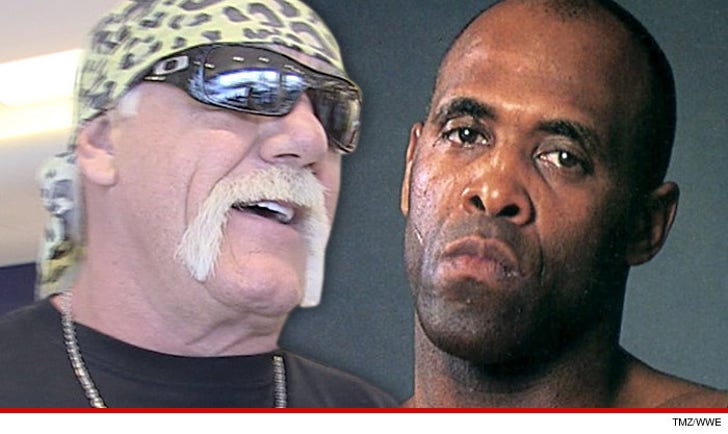 Virgil -- one of the most iconic black wrestlers ever -- says the Hulk Hogan he considered a mentor and a friend never showed any signs of racism in all the years he's known him.

Virgil tells TMZ Sports he was saddened Friday morning when he read about Hogan's N-word rant on a sex tape, and says he doesn't condone racism or racist behavior one bit.

But Virgil tells us, "You can only judge a person based on past experience. Hulk Hogan has never given me a reason to believe he is a racist."

Hogan has since apologized for the comments he made on the sex tape -- which was recorded 8 years ago.