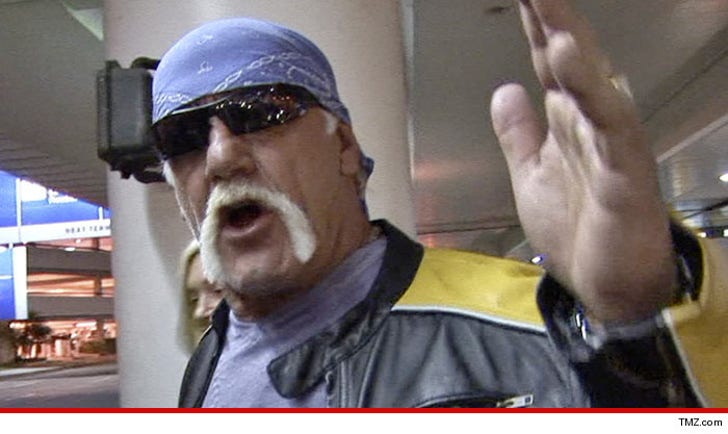 The WWE is cutting all ties with wrestling legend Hulk Hogan ... after finding out about him angrily using the n-word to describe someone who was dating his daughter.

Our sources say the WWE fired Hogan after learning of a transcript of comments made on his sex tape. Hogan is in the middle of a lawsuit over the tape ... and the n-word remarks are expected to come out once the trial begins later this year.

The WWE released a statement Friday morning saying, "WWE terminated its contract with Terry Bollea (aka Hulk Hogan). WWE is committed to embracing and celebrating individuals from all backgrounds as demonstrated by the diversity of our employees, performers and fans worldwide."

TMZ has seen the tape ... and on it, Hogan is discussing his daughter Brooke's music career. He repeatedly used the n-word while talking about an African-American guy she was dating.

Hogan's attorney tells TMZ ... Hulk claims he was NOT fired, and actually resigned from the WWE late Thursday night. 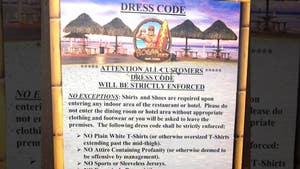