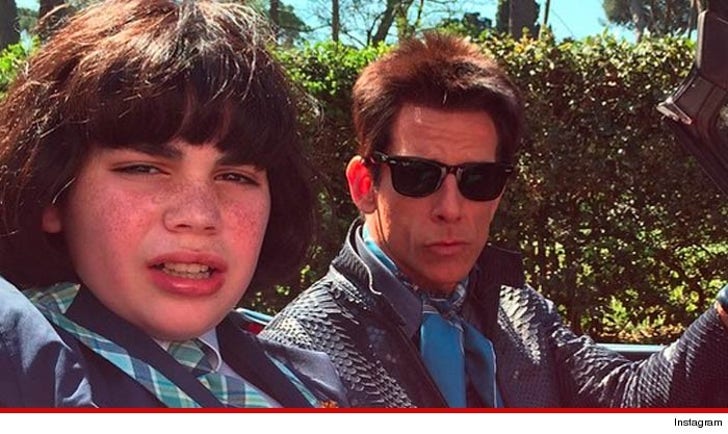 Cyrus Arnold scored the sweet role of playing the son of Derek Zoolander in the upcoming "Zoolander 2" and he signed a deal so good ... Maury Ballstein must have gotten it for him.

According to his contract, Arnold will make around $25k for an eight week shoot -- working alongside Ben Stiller, Christine Taylor and probably tons of other huge stars since they'll ALL being making cameos.

But the best part of 13-year-old Cyrus' deal -- besides the paycheck -- is his travel clause. He and one parent get to fly to the set in business class! He can also fly his brother and other parent out once, but they have to fly coach. 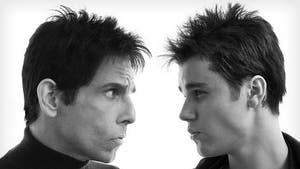 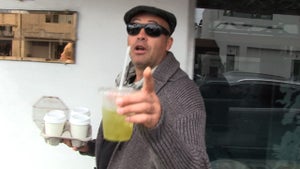 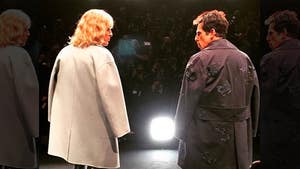