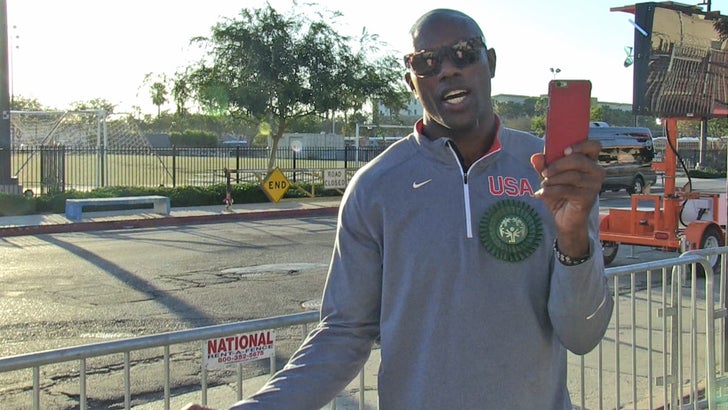 Terrell Owens is pissed that Junior Seau's family won't be able to speak live at the NFL legend's Hall of Fame induction ceremony ... saying the whole thing is "terrible."

Seau is set to be posthumously enshrined in Canton in August -- and while the family will be able to make a video message to be played during the ceremony, they're pissed ... claiming they should be able to give a live speech.

And when we saw Owens over the weekend -- T.O. told TMZ Sports, he very strongly agrees with Seau's family.

"It's a time to recognize this guy and his accomplishments. If it wasn't for his family, there wouldn't be no Junior Seau. I think it's terrible if you ask me."

The Hall of Fame says they're just abiding by the H.O.F. policy. Maybe it's time to change the stupid policy. 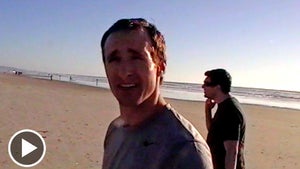 Drew Brees -- The NFL Is Far from Fixing Concussion Problem