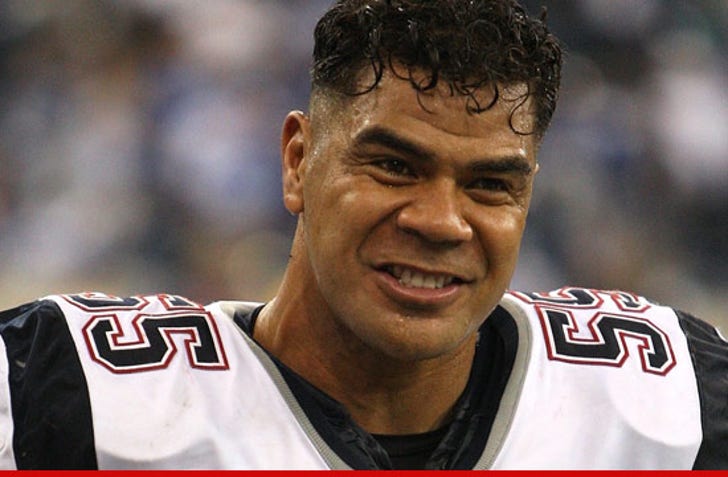 Junior Seau's family has filed a lawsuit against the NFL over brain injuries the Chargers legend sustained during his career -- injuries they claim caused him to kill himself.

The family filed the wrongful death lawsuit today in San Diego, claiming the league willfully hid the truth about the dangers of repetitive blows to the head ... such as those regularly sustained by professional football players.

According to the lawsuit, Seau suffered from chronic traumatic encephalopathy (CTE) from those hits -- a condition that his family claims drove him to suicide.

The Seau family is also suing NFL helmet manufacturer Riddell -- calling the helmets dangerous and claiming the company was "negligent in their design."

Seau died last May after shooting himself in the chest. He was 43.

The Seau lawsuit is just one of a reported 175 lawsuits filed against the NFL by players and their families over head injuries sustained during their careers.

After filing the lawsuit, the family released a statement, saying, "We know this lawsuit will not bring back Junior. But it will send a message that the NFL needs to care for its former players, acknowledge its decades of deception on the issue of head injuries and player safety, and make the game safer for future generations."

The NFL hasn't responded to the lawsuit -- but after it was revealed Seau had CTE, the league released a statement, saying, "The NFL ... is committed to supporting a wide range of independent medical and scientific research that will both address CTE and promote the long-term health and safety of athletes at all levels." 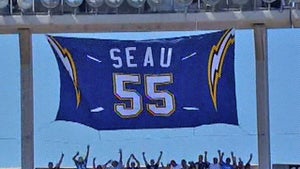 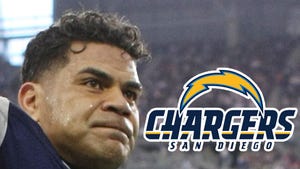