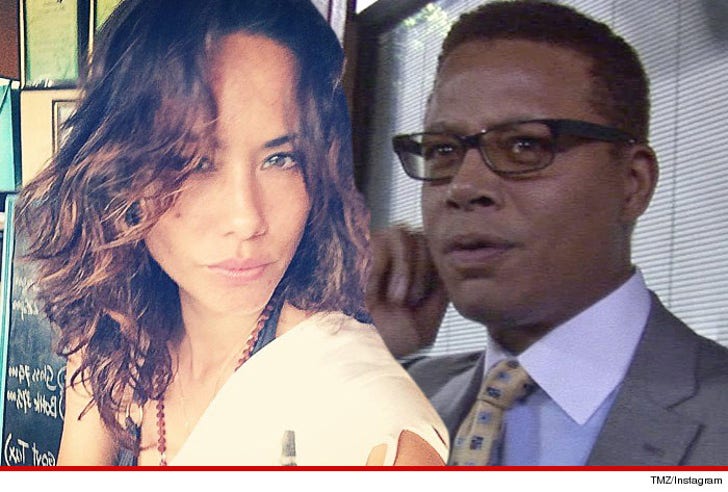 Terrence Howard's ex-wife isn't done with him quite yet. She just filed a lawsuit, claiming he beat her within an inch of her life.

Michelle Ghent claims she and Terrence were at a rental house in Costa Rica in 2013 when they began arguing and he grabbed her by the neck, pushed her against the bathroom wall and began strangling her. She says he threatened to kill her and then mule kicked her.

Ghent filed the lawsuit just 1 day before the statute of limitations ran.

Terrence has said it was mutual combat, claiming Ghent pepper spayed him during the fight. 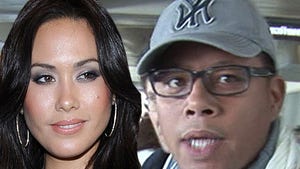 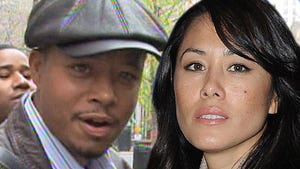