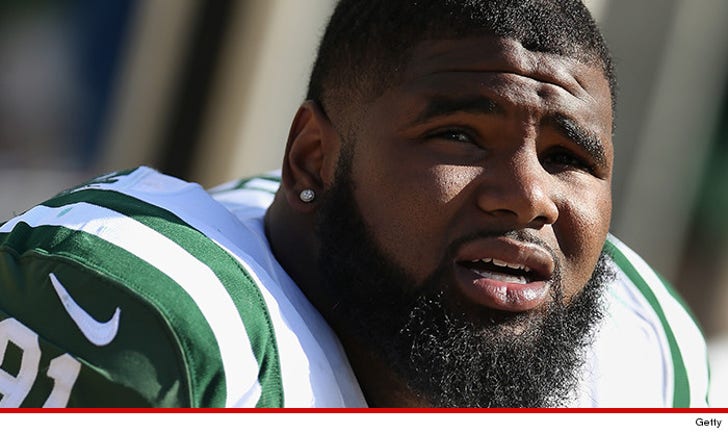 Police say they have no dash cam video or body cam video of the Sheldon Richardson incident -- where he was allegedly racing his Bentley with a gun in the car -- because the police equipment is way out of date.

But when we called the O’Fallon Police Department to ask if any of the incident was captured on video ... we were told no such video exists.

OPD spokesperson Diana Damke tells us the video equipment was recently removed from police cruisers because it was "out of date and stopped working."

Cops were not wearing body cams during the stop either ... though Damke tells us the department is in a "process of review" -- and is looking to update their equipment.

As for Richardson, we're told he was charged with resisting arrest, failing to display lighted lamps on motor vehicle, excessive speeding, failing to obey traffic control device and following too closely.

Richardson is set to be arraigned on August 31st.