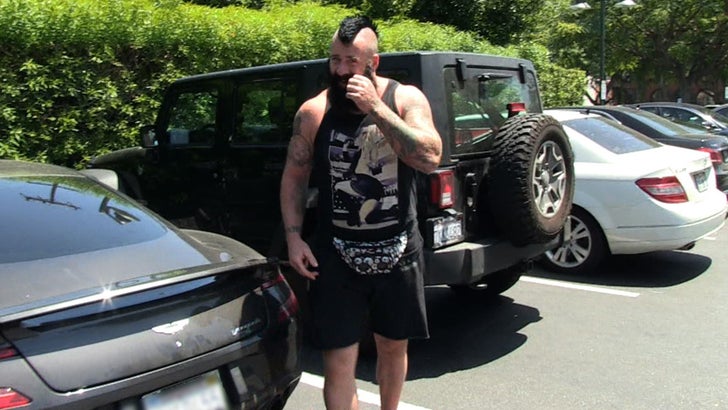 Brian Wilson has gotten seriously jacked, and says he's ready to take on none other than Ronda Rousey -- but not because he thinks he can beat her.

We got the ex Dodger/Giants pitcher in Bev Hills on Sunday, and asked what he thought of Ronda's 34 second UFC title defense.

First off, free agent Brian looks like he's been working out like a fiend since last season. Still, he openly admitted the obvious -- Ronda could crush him. But check the vid ... Brian sounds pumped for the potential ass whupping.

Blame him? Of course you don't. 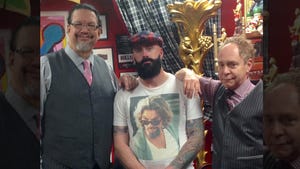 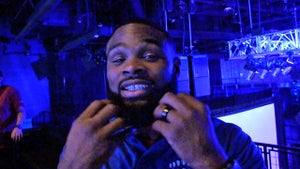