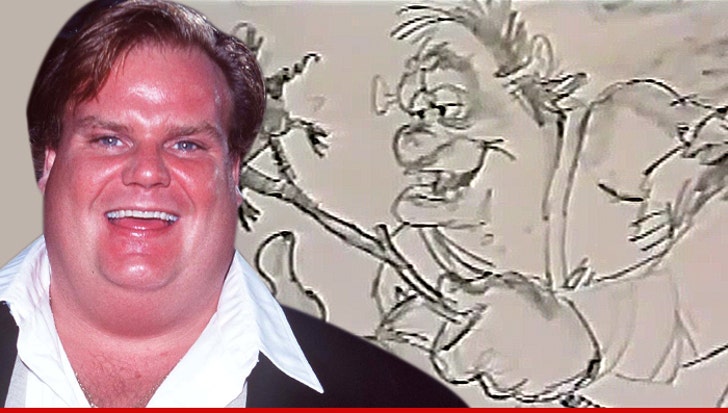 Chris Farley's voice work as "Shrek" has long been the stuff of legend, and for the first time ever ... we can actually hear it.

Farley completed nearly all of his dialogue for the movie before he passed away, opening the door for Mike Myers to transform the role into his own.

The video is just a series of storyboards and features Farley voicing Shrek and, of course, Eddie Murphy as Donkey.

"I Am Chris Farley" -- a documentary on Farley's life -- is in theaters now and will air on Spike TV on Monday. 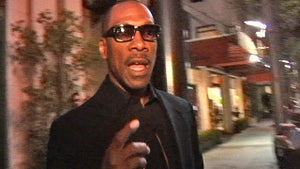