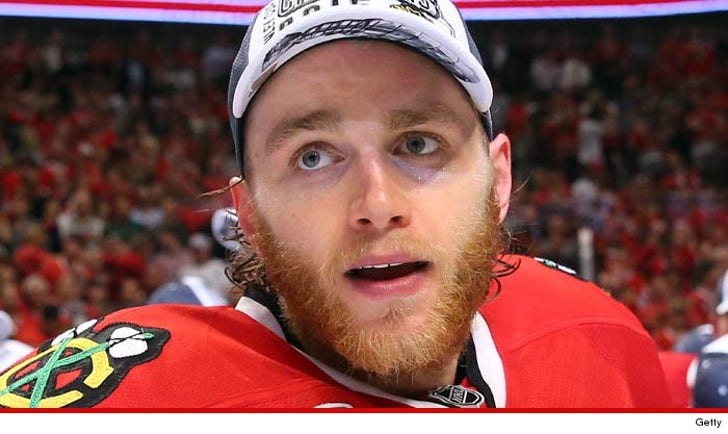 Chicago Blackhawks superstar Patrick Kane is the subject of a police probe into an alleged bar incident involving another woman -- and there are reports it's a rape investigation.

The alleged incident went down at a bar in the upstate NY town of Hamburg ... just outside Buffalo. Kane is from the area and stays there in the off-season.

So far cops are keeping tight-lipped about the investigation ... which was first reported by the Buffalo News. It's unclear when this went down, but sources tell us Kane is known to frequent a few bars in the small town during the summer months.

Kane was arrested in 2009 for assaulting a Buffalo taxi driver over 20 cents. He pleaded guilty, and got off with an apology to the cabbie.