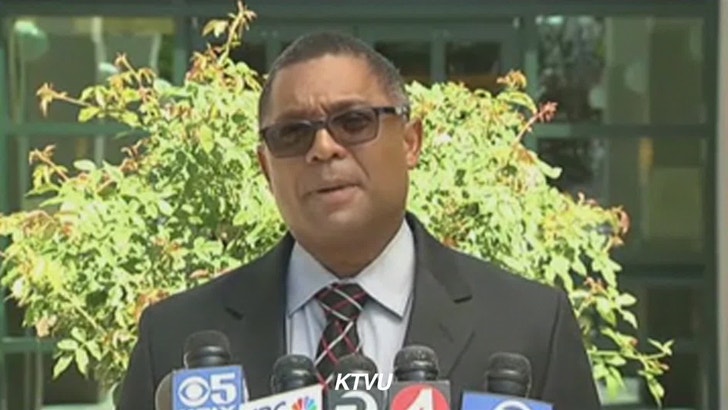 Aldon Smith wouldn't have spent a night in jail or gotten kicked off the 49ers, if he'd simply been able to park his car.

Santa Clara PD say the now ex-Niner smashed into a parked car on Thursday evening ... while attempting to park his vehicle. He allegedly doubled down by hitting the car again with his door.

Cops say he left the scene without leaving a note or any identification -- but when he returned to the scene, police made contact. Officers believed he was drunk, and gave him a field sobriety test. Clearly, he didn't do well.

As he was leaving jail this morning ... Smith told reporters, "The truth will come out. There's no DUI." So, it appears he's gonna claim he was sober at the time of failed parking job.