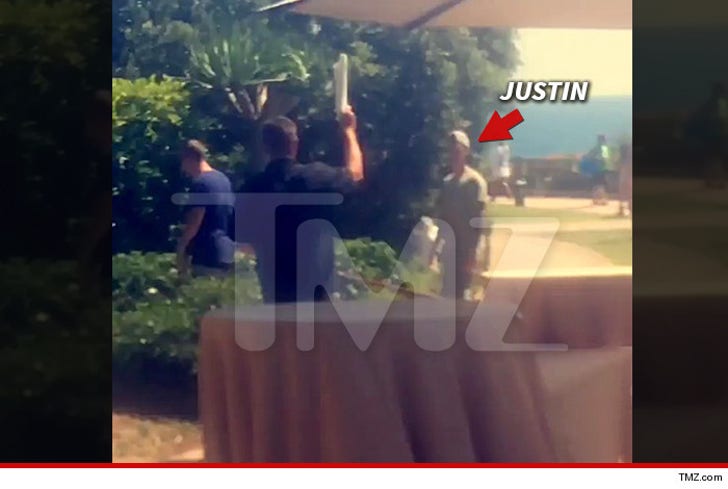 Justin Bieber's love of cute dogs may have gotten him served in a lawsuit.

The story's kind of hysterical. The Biebs was hanging out Friday at the beach in Laguna, when a lawyer walking spotted him.

Thing is ... it wasn't just any lawyer. It was Scott Russo, who reps the landlord who is suing Meek Mill over damage to the epic glass house the rapper rented for a Grammy party. Russo just named Bieber and other celebs who attended, calling them "trespassers." 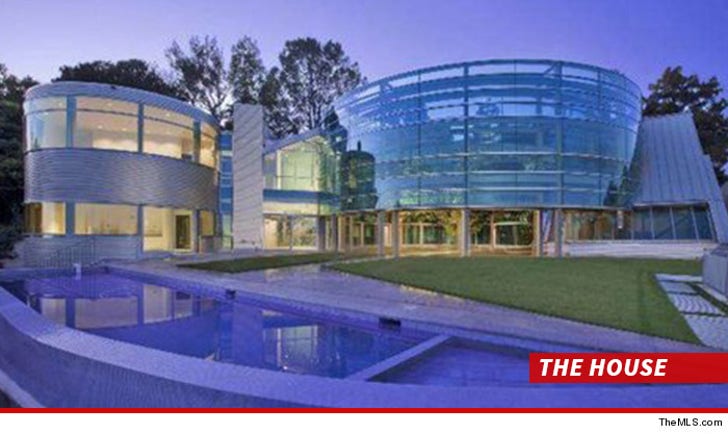 Russo says it was just coincidence that he came face-to-face with Bieber, but we're calling BS for 2 reasons. First, Russo was walking an adorable dog ... clearly as bait. Second, Russo just happened to have a copy of the lawsuit and the necessary legal docs to serve Biebs.

So Bieber saw the dog, kneeled down to pet it, and Russo jump with the papers and informed Justin he was being served with the suit.

Justin lurched back, telling Russo the service wasn't valid because he didn't touch the docs. Problem is ... if Russo got the papers in front of Bieber, that's enough for service.

The good news for Justin ... there's no way he was a trespasser at the party because he was an invited guest. The beef's between Meek and the landlord.