Joe Jackson has finally returned to the U.S. after his birthday trip to Brazil was sidetracked with 3 heart attacks and a stroke ... and another incident right before he was supposed to leave.

Jackson was spotted Tuesday morning at LAX where he was being wheeled around.

The 87-year-old was released from the hospital last week, but suffered a fall, delaying his return.

A Jackson family rep tells TMZ Joe will visit doctors at Cedars-Sinai to make a plan to correct his blurred vision following the stroke. 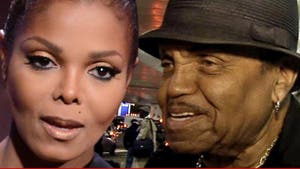 Janet Jackson -- Member of the Jackson 1 ... Caring for Joe 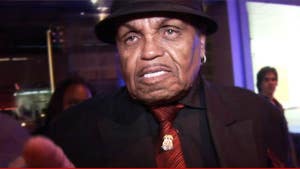 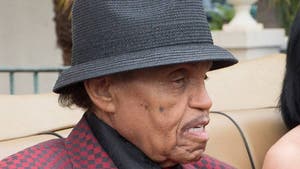