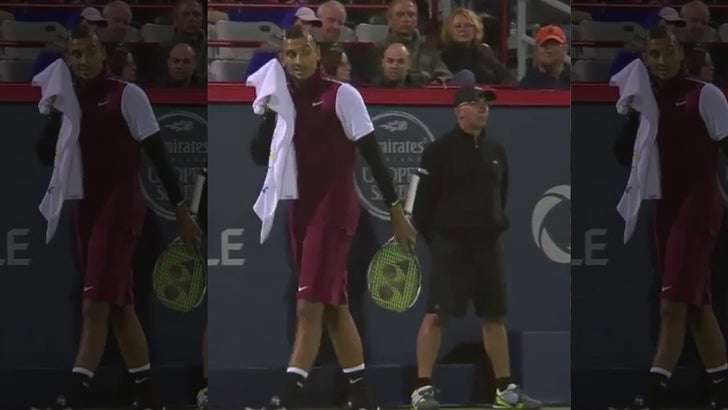 2:15 PT: The ATP has announced Kyrgios has been fined $10,000 for the comments made during the match.

Tennis player Nick Kyrgios couldn't stop trashing his opponent last night -- a new video clip shows him hurling even more sexual innuendo -- and the ATP says it's fining his ass for it.

The ATP announced the punishment for Australian Kyrgios, but didn't specify how much he'll have to pay. It's unclear if it is based purely on the initial remarks everyone heard about -- Kyrgios telling Stan Wawrinka, "[Thanasi] Kokkinakis banged your girlfriend" -- or yet another jab.

Kyrgios also mumbled, "He's banging a 19-year-old." A clear reference to Wawrinka's GF, Donna Vekic, who turned 19 back in June. 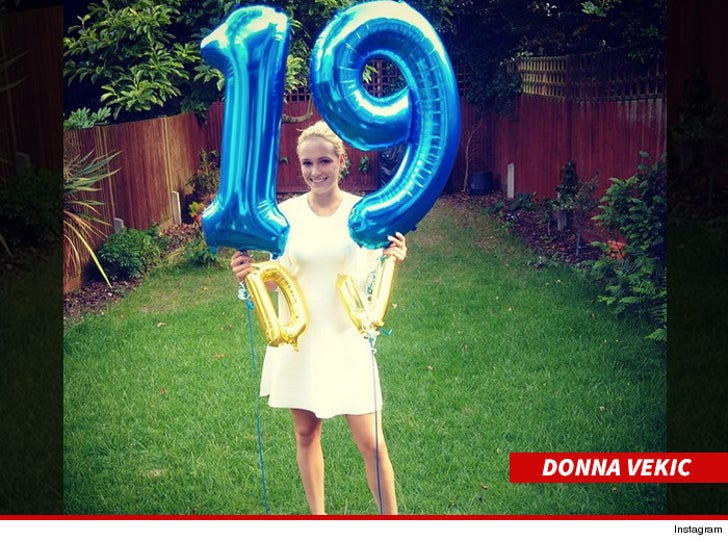 So, what have we learned here? Microphones at tennis matches rule. 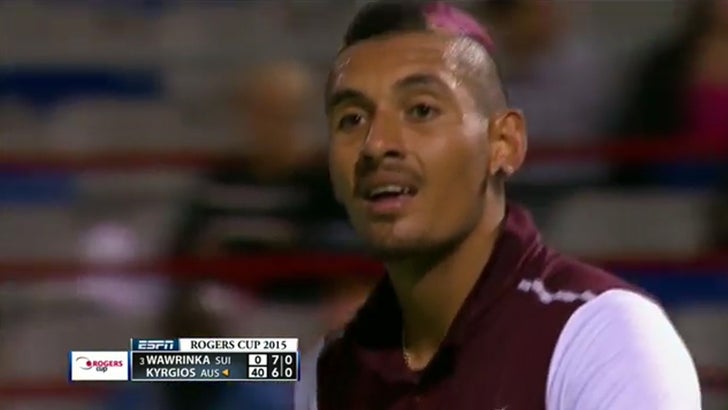