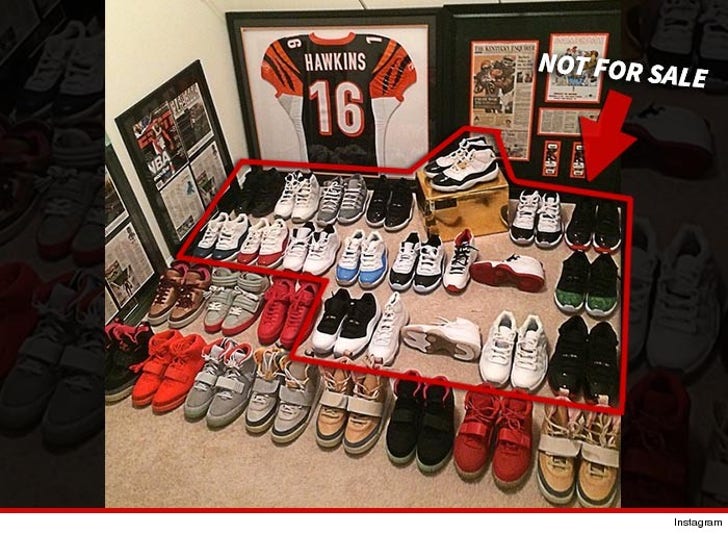 Sorry, Kanye West ... but you can't hold a candle to Michael Jordan in the shoe department -- not for Browns wide receiver Andrew Hawkins, anyway.

TMZ Sports talked to Hawk about the fire sale he just announced -- he's unloading his whole collection -- 11 pairs -- of Yeezys. He says their total value is about $60k!

But Andrew says some things are priceless ... like his Air Jordan 11s. While he's happy to make a deal with anyone on the Yeezys, he tells us there will be NO sale on his 18 pairs of Jordans.

The Browns star admits he's got a bit of a shoe addiction, but at 29 he's trying to be a grown up -- which is why he's clearing out his closet. Partially.

He adds, "The Yeezy market is crazy because it fluctuates, but the Js gotta stay!"

Man knows what he likes. 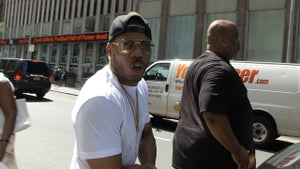 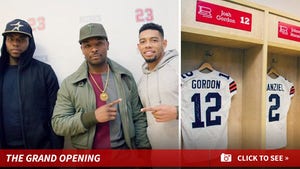 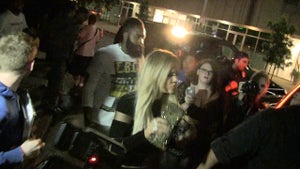