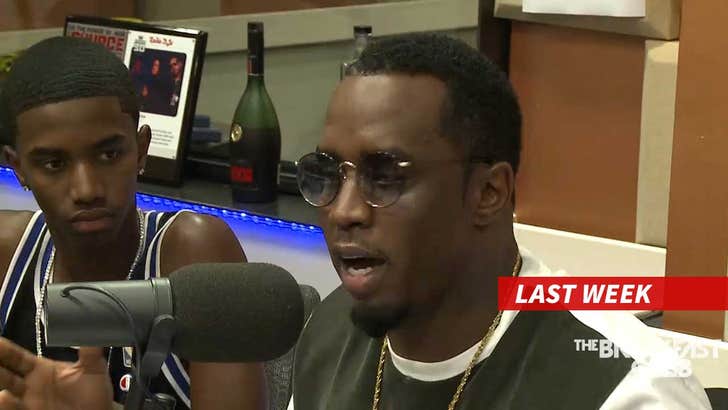 Diddy is opening up about getting banned from UCLA football practices -- in the wake of his scrap with a coach -- but he's not quite ready to talk kettlebells.

Diddy went on "The Breakfast Club" ... and insisted he simply went "to communicate" with strength training coach Sal Alosi. But you gotta see what happens when Charlamagne Tha God whipped out a kettlebell to, uh ... jog Diddy's memory.

Diddy claims, "It was just a miscommunication." As we reported ... his son, Justin Combs, is back practicing with the team, but Diddy admits he won't be on the sidelines anymore -- "As I know right now, I'm not allowed."

Doesn't sound like he has any regrets though ... about standing up for his son. 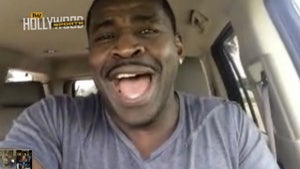 Michael Irvin -- I Relate to Diddy ... Cops Called On Me at Son's Game 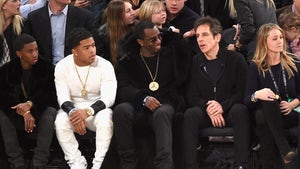