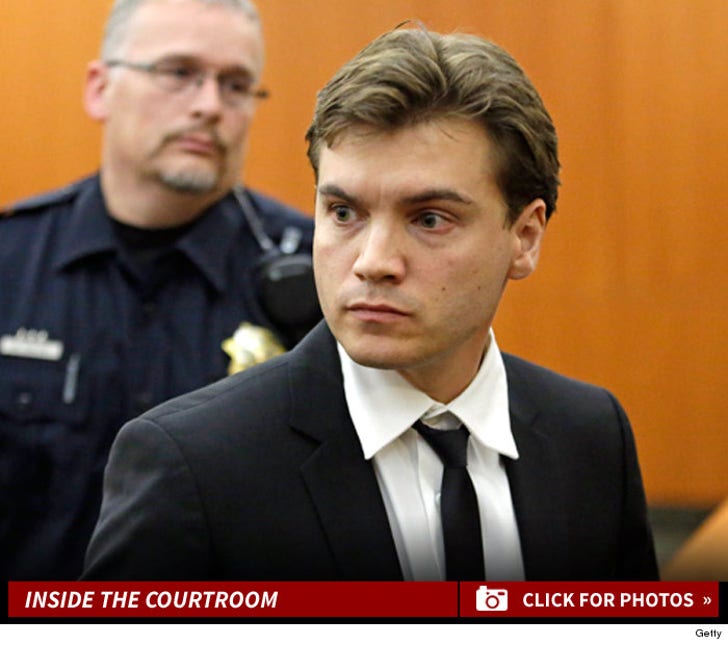 Emile Hirsch will spend 15 days in the slammer for the Jan. 25 assault on a female studio exec during the Sundance Film Festival.

Hirsch pled guilty to misdemeanor assault Monday in Salt Lake City. He also has to pay a $4,750 fine and do 50 hours of community service.

As TMZ first reported, Hirsch put the Paramount exec in a chokehold. She said she thought she was going to die. Law enforcement told us at the time Emile was heavily intoxicated. He checked himself into rehab shortly after the incident.

If he completes the sentence ... the charge will be dismissed. 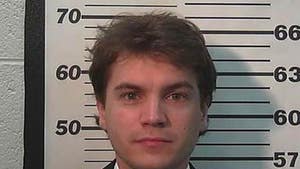 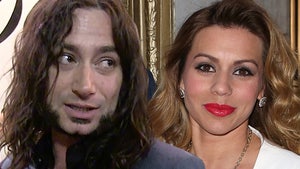