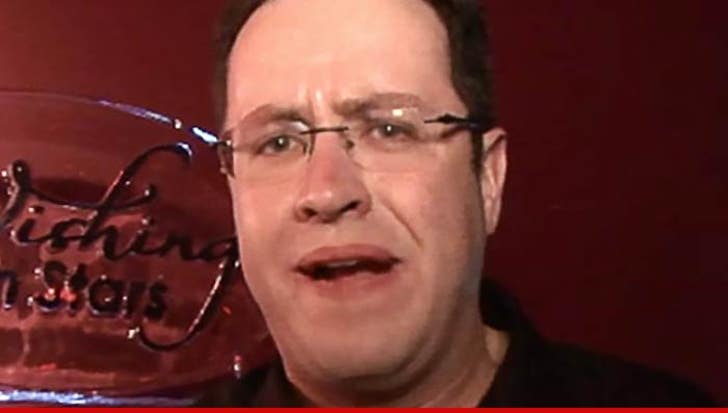 Shortly after the news broke, Subway tweeted, "We no longer have a relationship with Jared and have no further comment." Previously, Subway had only said Fogle was "suspended."

Law enforcement tells us Fogle will plead guilty to possession of child pornography. Charges have not been filed but we're told that will happen at the same time the plea deal is announced.

The plea -- first reported by Fox59 in Indianapolis -- could come as early as Wednesday.

A judge will determine the sentence. 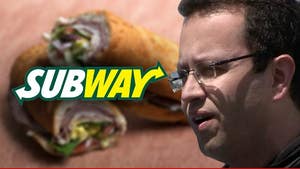