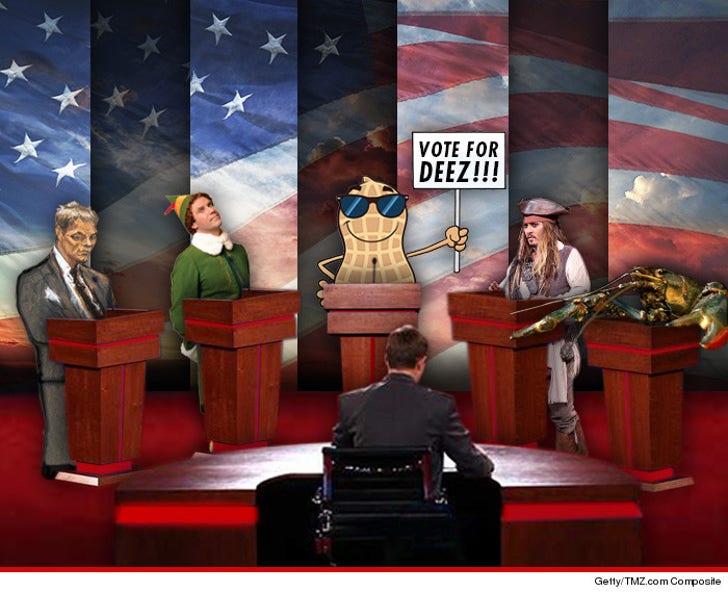 Independent presidential hopeful Deez Nuts won't have a cakewalk to D.C. -- the opposition is rising up, with candidates like Mr. Crawfish Crawfish filing their own docs to enter the race.

We combed through the statements of candidacy filed with the Federal Election Commission, and discovered Jack Sparrow, Buddy the Elf, Tom Brady Sketch, and Goddamn Mr. Johnny Roosevelt are all attempting to get on the campaign trail.

Fact is ... anyone can file an FEC form -- it's really just an acknowledgement of an intent to run for office. An official candidate also has to raise $5k and meet the Constitutional requirements to be president, according to an FEC spokesperson.

For instance, Mr. Nuts may be popular in polls -- but since he's only 15-years-old he won't be on the ballot.

Since Tom Brady Sketch lists his political party as his Twitter handle ... we're guessing he won't make the cut. Sadly, same goes for Buddy the Elf who's backed by the "Santa's Helpers" party.

Still, we're all for inviting them to debates. Trump vs. Crawfish on immigration would be epic! 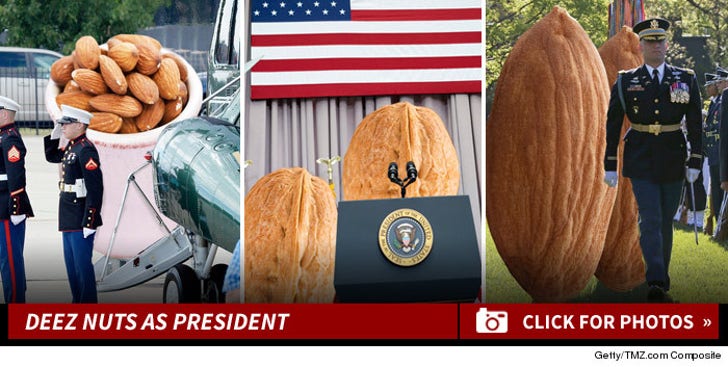 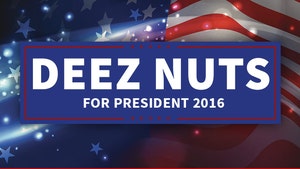 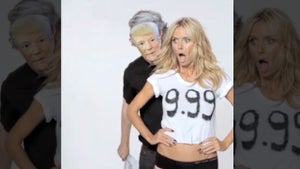 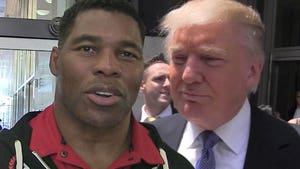