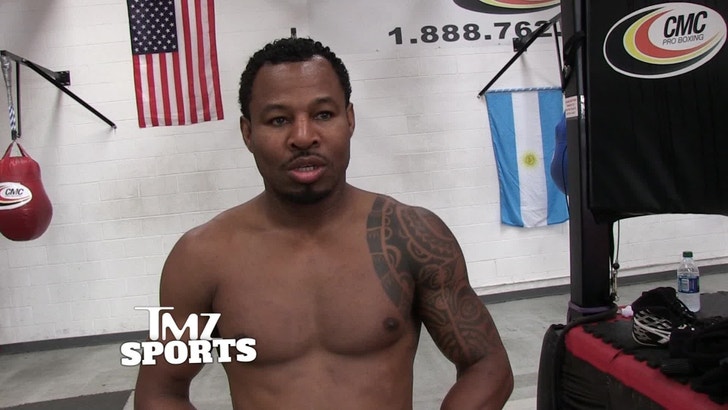 Shane Mosley tells TMZ Sports he sees the writing on the wall -- acknowledging that Don King might TKO his fight with Ricardo Mayorga next week unless his lawyers can pull off a miracle.

As we previously reported, King claims he has the rights to Mayorga and never signed off on the August 29 fight with Mosley. Shane went to court in Miami hoping to stop King from blocking the fight, but Shane doesn't think it's going his way.

"I feel that it's gonna be kind of hard for the fight to take place ... but there's some things that my legal team said that we can do to make it where we can actually get the fight," Mosley said.

Shane says if the fight DOESN'T happen, not to fear -- "I hear there's other fights, pretty good fights out there as well on the same day. We're gonna see how things go."

Good to know he's got a Plan B. 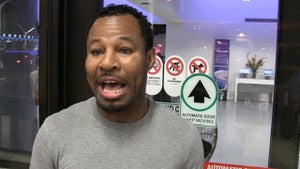 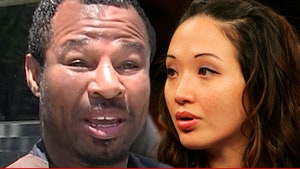 'Sugar' Shane Mosley to Ex-Wife -- Read It and Weep ... Docs Show You Two-Timed Me 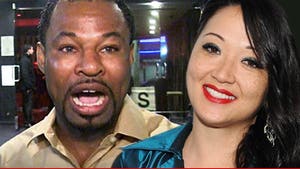 'Sugar' Shane Mosley -- My Ex-Wife Robbed Me ... We Were NEVER Really Married