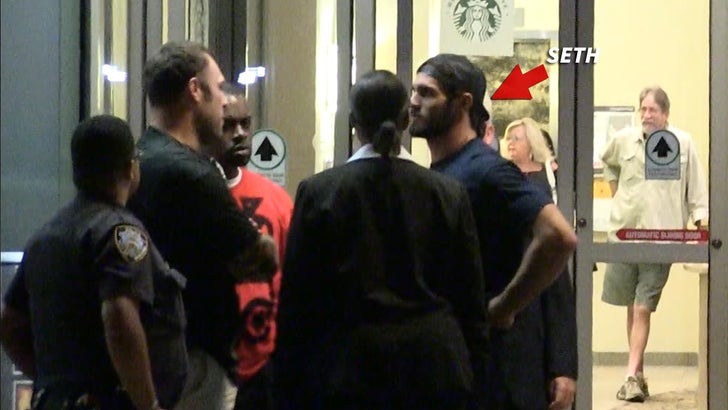 The NYPD has Seth Rollins' back ... and front ... and stomach ... 'cause when the WWE superstar wanted to go out to get food in NYC last night, the boys in blue hooked him up with a ride in an unmarked cop car so he wouldn't get swarmed by fans.

Rollins is in the Big Apple for SummerSlam -- and so many WWE fans have been waiting by the hotel to catch a glimpse of the wrestlers, that cops had set up a barricade on the street to keep everyone safe.

So, when dinnertime came and Seth had to leave the hotel to get to a nearby restaurant -- the cops didn't want him to have to battle his way through the mob, so they gave him a ride in one of their unmarked cars. 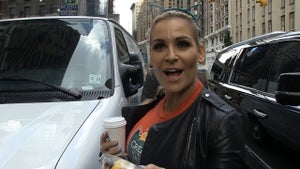 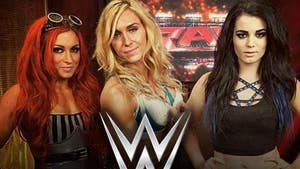 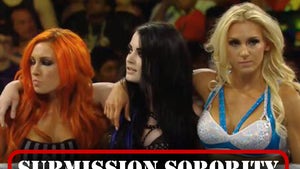