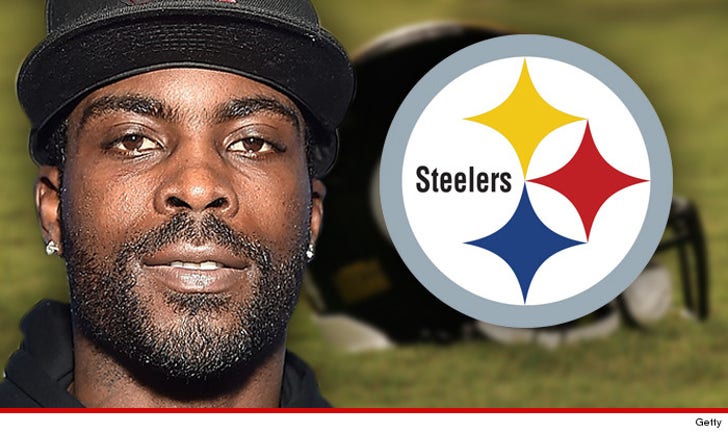 Mike Vick is a Pittsburgh Steeler ... inking a 1-year deal with the team moments ago ... TMZ Sports has learned.

As we previously reported, Vick flew to Pittsburgh this morning for a workout and a physical and the team liked what they saw -- so they signed him to a deal.

Vick had received offers from multiple teams -- but we're told he felt the Steelers were the best fit.

This will be Vick's 13th season in the league. 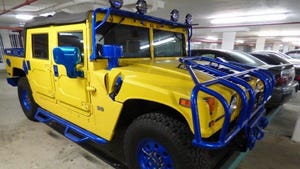 Mike Vick -- Sorry, That Pimped Out Hummer Ain't Mine 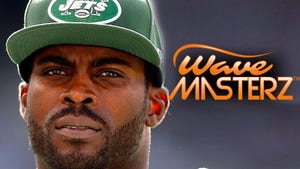 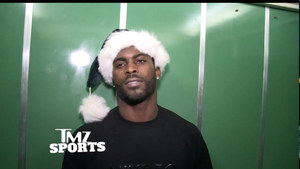