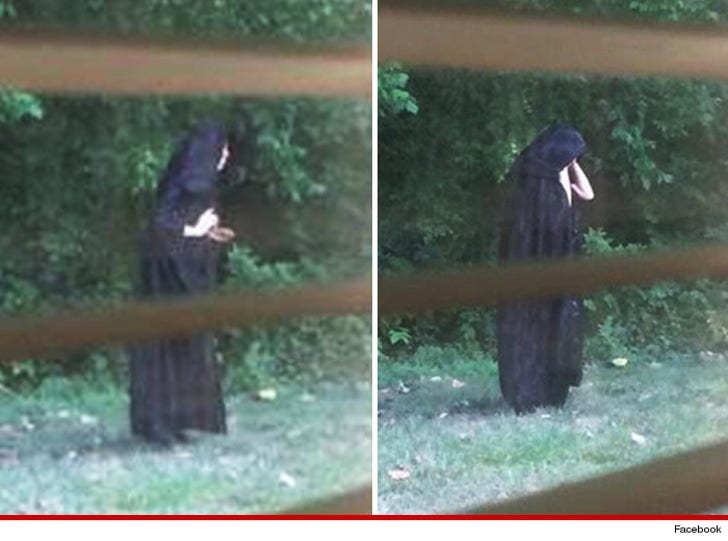 The creepy figure supposedly dropping raw meat off around children's playgrounds in Gastonia, North Carolina has been unmasked.

The cloaked person that freaked out an entire town -- and tons of people on social media -- was just a college kid working on a school project ... according to the Gaston Gazette.

Social media exploded when pictures surfaced of the hooded figure outside an apartment complex on August 14th ... management for the complex got spooked and met with police.

There was a report about raw meat being left around the property, but nothing was ever found.

Of course the Internet took that little bit of info and ran with it ... saying the figure was leaving the meat at playgrounds as part of a witch's ritual.

Nonetheless the images are super creepy. 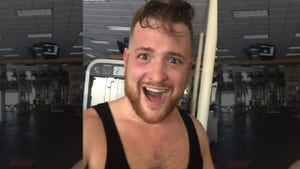 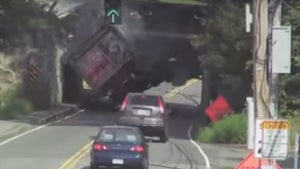 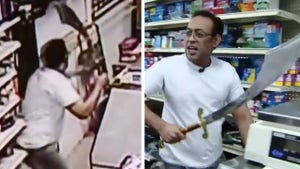