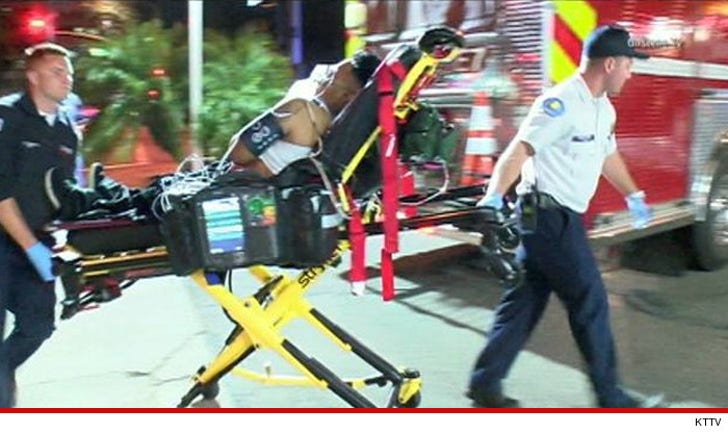 A guy who went to see "Straight Outta Compton" got stabbed in the parking lot of an Orange County, CA theater ... but police think tempers started flaring during the movie.

The victim was stabbed twice Monday night as he left the screening. His wounds were not life-threatening and he managed to run 7 blocks to safety before someone called 911 for him.

Police say the victim -- in his mid-20s -- had gotten into a dispute with someone while he was inside the theater watching the movie. It's unclear what sparked the fight.

Many theaters across the country hired extra security during the premiere weekend of 'Compton' -- however, there were no incidents of violence. 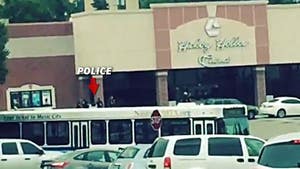 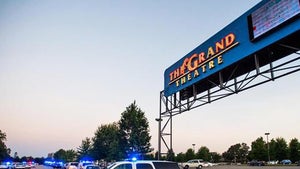