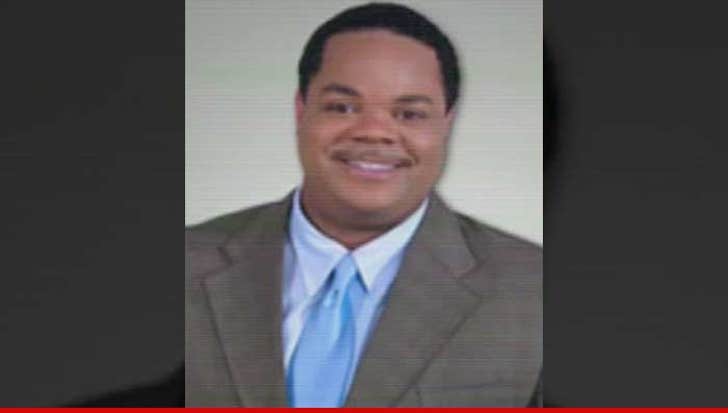 Bryce Williams -- aka Vester Flanagan -- sued his former bosses at a TV station in Florida back in 2000 ... claiming his bosses verbally abused him because of his race, and even called him a "monkey."

After killing 2 members of a TV news crew this morning, Flanagan accused one of the victims of racism.

Now, we've learned it wasn't the first time he hurled such accusations ... because in his lawsuit, filed against WTWC-TV in Florida, Vester claimed he was constantly targeted because of his race.

Here are his allegations:

-- Claims producer called him a "monkey"

-- Claims an "official" joked about a black murder suspect with gold and green grillz, saying he had "collared greens" stuck in his teeth

-- Claims he heard a manager tell another black employee to "stop talking ebonics."

Vester claims he filed a complaint with the powers that be -- and was fired because he blew the whistle.

WTWC adamantly DENIED race had anything to do with his termination -- claiming he was a crappy employee who often used profanity in the workplace.

Ultimately, the case was settled out of court in 2001. 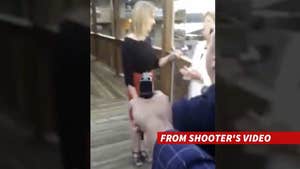 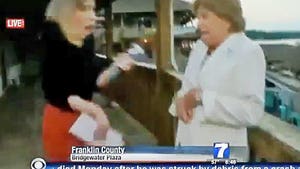