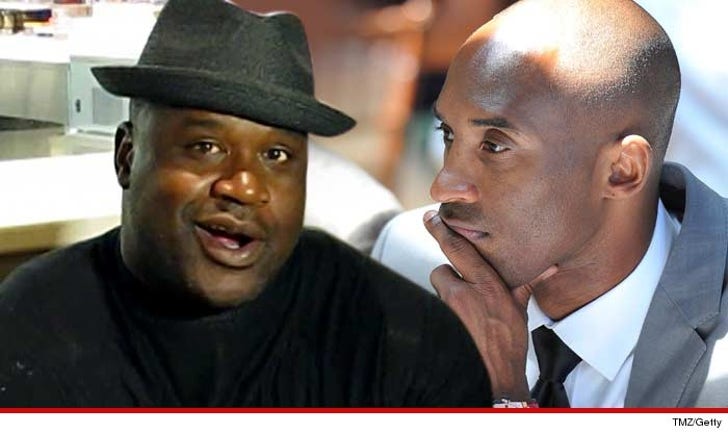 Kobe Bryant ﻿went face-to-face with Shaquille O'Neal on Shaq's podcast -- and both NBA stars expressed serious regrets about the way things played out between them over the years.

During the interview on "The Big Podcast With Shaq" -- which airs Monday -- co-host John Kinkade asked the former Lakers teammates if there was anything they'd like to take back from over the years.

Kobe admits he was "an idiot when I was a kid" -- and explains that he should've kept his mouth shut instead of griping about his beef with Shaq in the media.

"I think having our debates within the press was something I wish would’ve been avoided."

As for Shaq, his big regret was leaving Los Angeles -- saying, "I definitely did not want to leave L.A., but you know that’s how you’ve got to talk when you’re in business, especially when you think you’re in control."

He added, "A lot of stuff was said out of the heat of the moment." 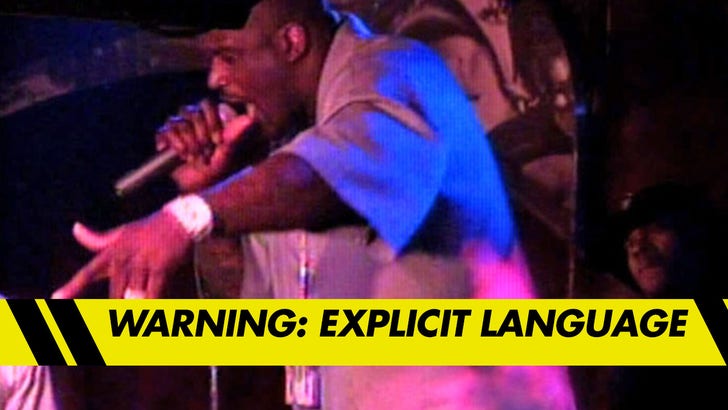 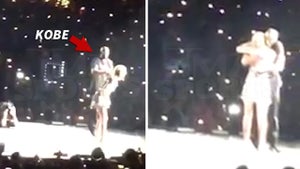 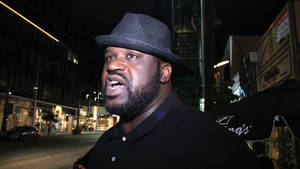 Shaquille O'Neal -- Yo, Scottie Pippen ... Come Hang with Me (VIDEO)