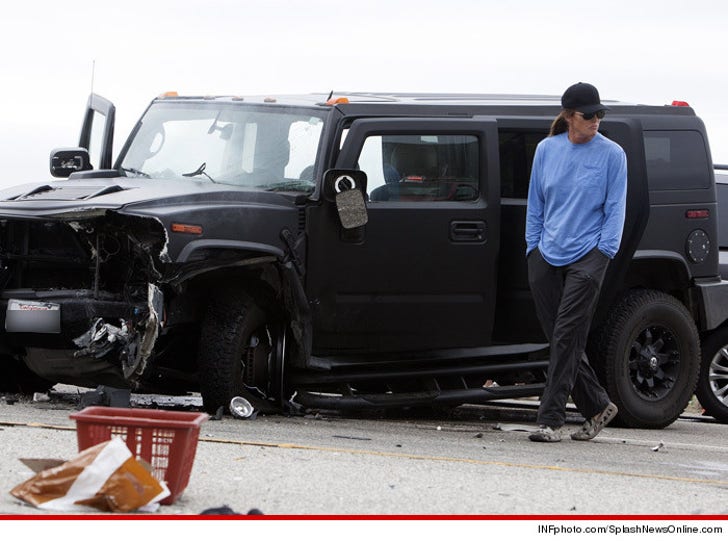 It sounds bizarre on the surface, but the driver of the Lexus who was killed after Caitlyn Jenner plowed into her is being sued for $18.5 MILLION ... claiming she was negligent when her car careened into oncoming traffic and struck a Hummer.

The estate of Kim Howe just got hit with 5 creditors' claims ... filed by the 5 occupants of the Hummer.

As you know, the force and trajectory of initial impact pushed the Lexus into the Hummer on PCH last February.

In the creditors' claims, the Hummer passengers allege Kim Howe was negligent, claiming she caused the collision. The claims are not specific.

We're told the Hummer occupants will sue Jenner as well at a later time. 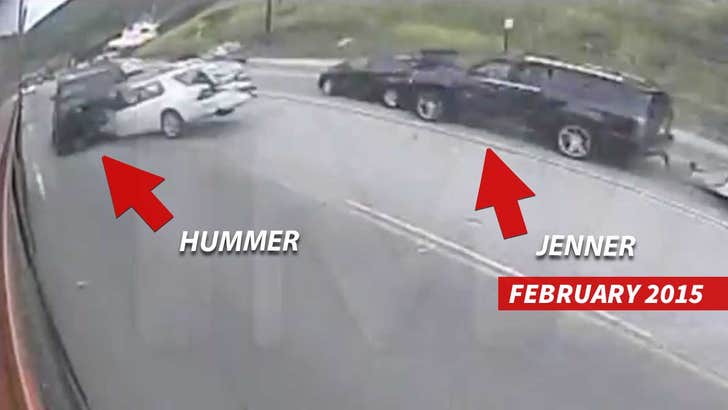 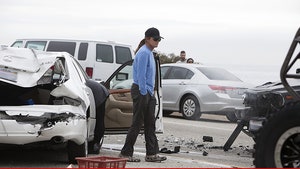