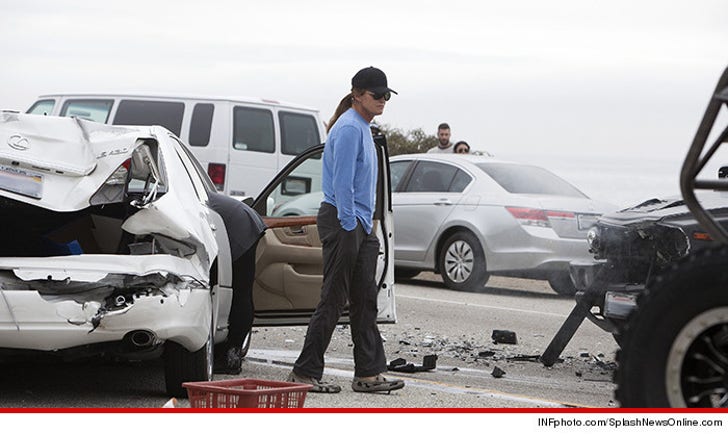 William Howe and Dana Redmond -- Kim's stepchildren -- filed new docs, obtained by TMZ, saying Caitlyn's insurance policy has a $500,000 cap. Nothing to sneeze at ... but they say it's not enough to cover their damages.

They also believe there will be multiple claims made against Jenner's policy, and that will chew up the $500k. Jenner is already facing another lawsuit from the driver of the black Prius.

As we've reported ... Jenner's filed docs of her own, saying Howe's adult stepkids don't deserve any cash because they didn't depend on her, and didn't have any relationship with her at the time of her death.

Bottom line ... they want MORE, Jenner wants to give less (or nothing) -- aka, all the makings of a nasty court battle. 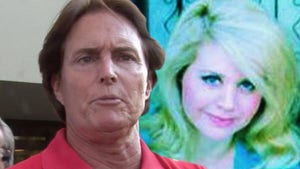