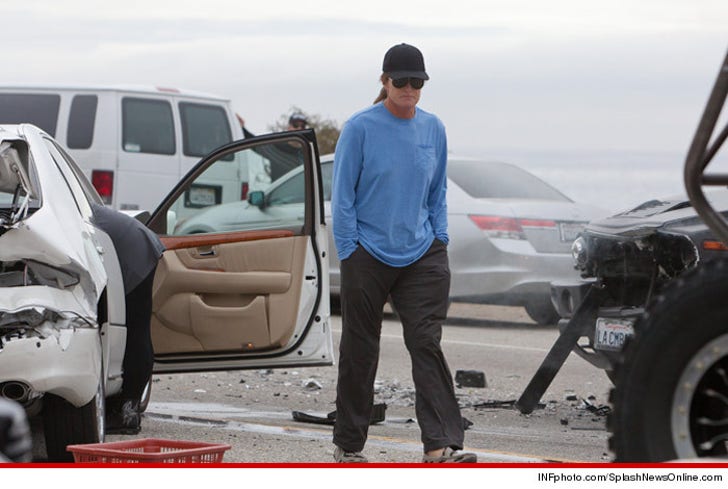 Caitlyn Jenner's been named in a lawsuit for the first time -- this one in connection with the fatal accident on Pacific Coast Highway.

Jessica Steindorff was driving the Prius -- the second car Jenner slammed into during the accident back in February ... and says she suffered several physical injuries. Her lawsuit does not specify the nature or extent of those injuries.

You'll recall, Jenner first hit the Lexus, driven by Kim Howe, sending her into oncoming traffic -- and then her Escalade continued down the road and plowed into the Prius. Howe was killed when the Lexus crashed head-on with a Hummer.

In addition to her medical injuries ... Steindorff says she's lost wages, and as was clear from the accident scene ... her Prius was messed up badly.

In the docs, the defendant is listed as "Bruce Jenner a/k/a Caitlyn Jenner."

As we've reported ... Jenner's also facing a wrongful death suit from Howe's step children -- but has filed docs asking the court to throw out the case. 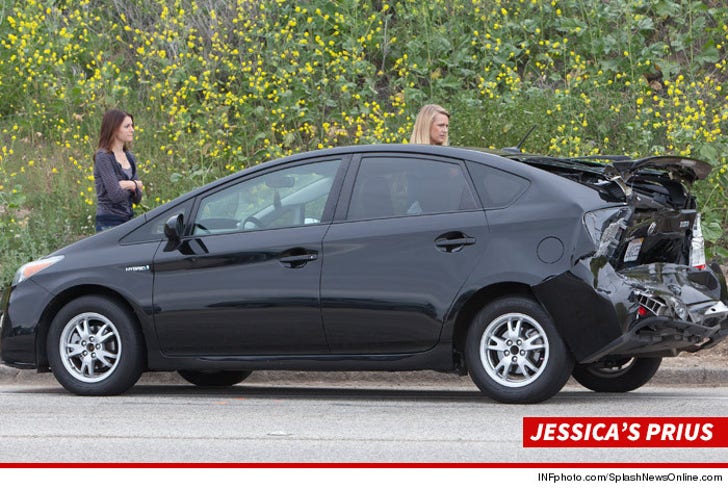