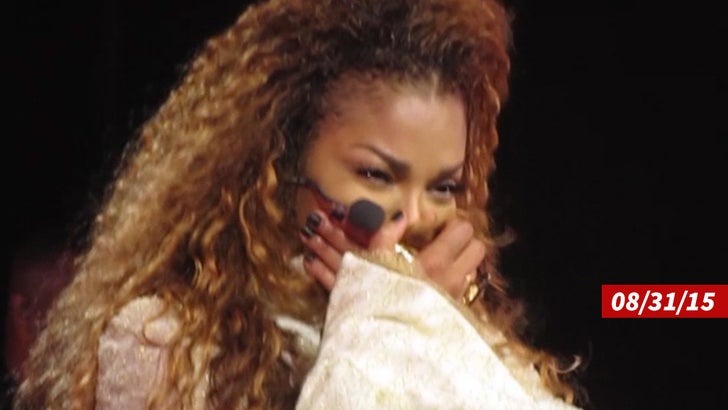 Janet Jackson's emotions started pouring out on the first night of her "Unbreakable" tour ... which she kicked off in Vancouver Monday night.

Janet got a massive ovation at the very start of the show -- and broke down before launching into her string of hit songs. Her set included "Scream" ... the mega hit she recorded with her brother, Michael.

As for what everyone really came to see -- 49-year-old Janet's still pulling off her signature dance moves.

Oh, and note to Justin Bieber ... this is how you really get choked up onstage. 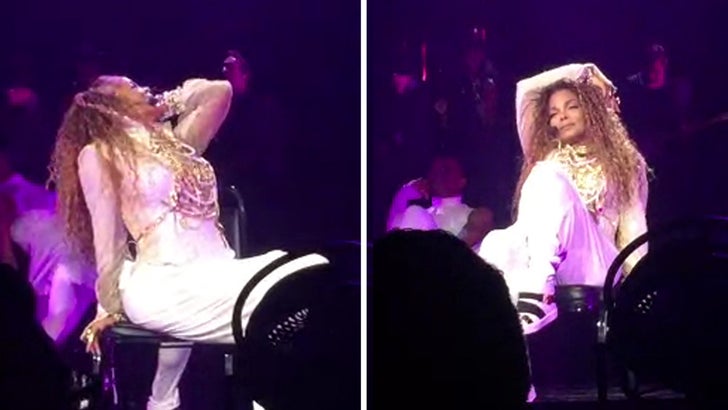 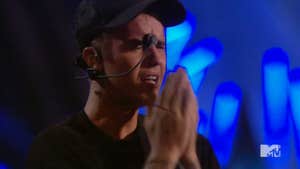 Justin Bieber--Breaks Down in Tears During VMA Performance (VIDEO) 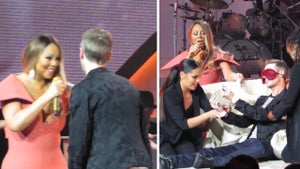 Mariah Carey -- Opens in Vegas with a Little Bondage, a Little Discipline 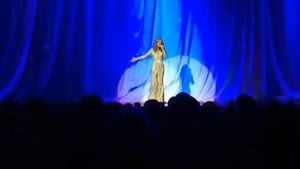 Celine Dion -- I Am Back and Still the Best, Bishes! (VIDEO)