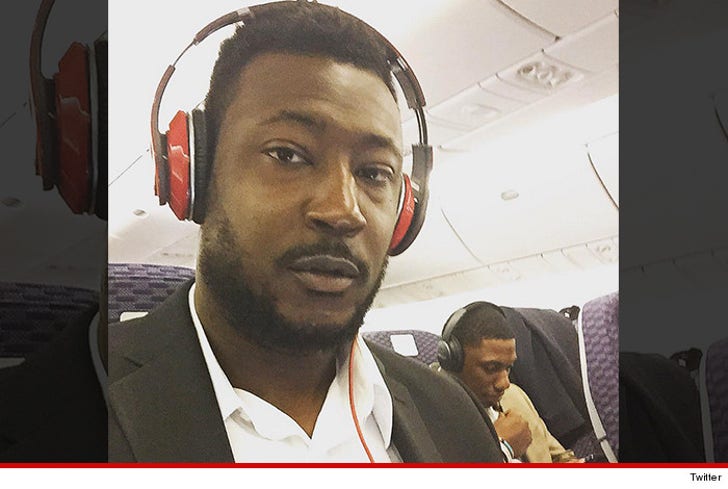 He was one of the most compelling storylines on "Hard Knocks" ... but after Kourtnei Brown was cut by the Houston Texans this week, the linebacker tells us he's confident he'll back in the NFL.

Brown -- whose pre-season pick 6 interception was featured on the show -- was released yesterday after putting up a helluva fight for a spot on the roster. The move came as a shock to scores of fans of the HBO show, who reached out to Brown.

"I didn't know anyone cared," Brown tells TMZ Sports ... "My Twitter's been going off. People complimenting me, showing me support. It makes me feel a lot better during a very tough day." 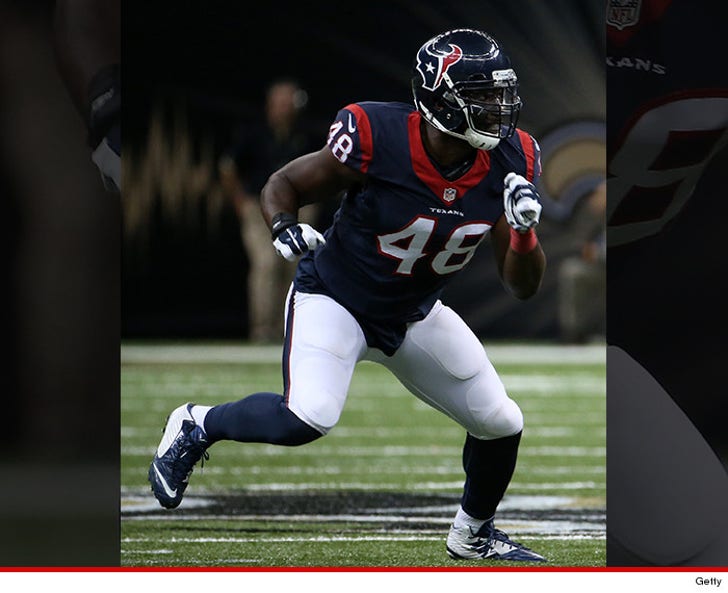 Brown says he was so focused on trying to earn a spot in training camp, he didn't realize he was becoming one of the stars of the show ... "The magnitude of it is crazy. I didn't realize I was having an impact on people."

As for the future, Brown says he's hoping the exposure will help him land with another squad -- "I just wanna play football. It doesn't matter what team. I'm hoping to hear from a team. I'm ready."