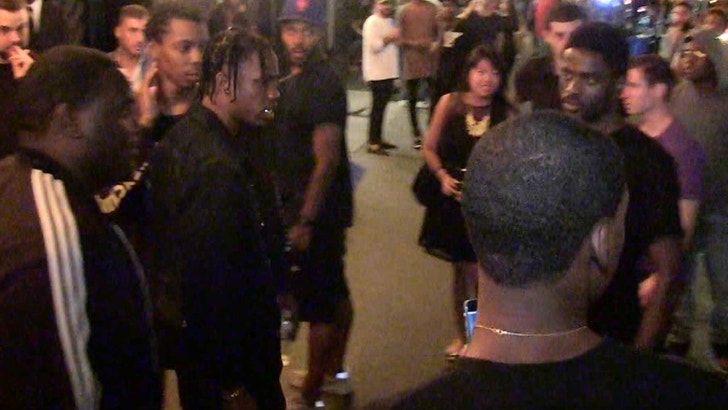 True enough they have similar hairstyles, but it's clearly a sore spot for the rapper, who was going into Up & Down nightclub in NYC for his album release party.

It was a big deal for Travis ... Bieber and Kendall Jenner were inside to cheer him on, but he had to shake off a case of the angries before entering.

As for Shakespeare's question, "What's in a name?" Now we can answer ... everything. 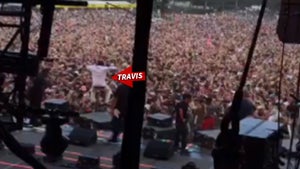 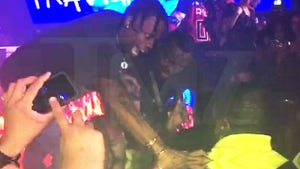 A$AP Rocky Travis Scott You Might Want to Rethink Music