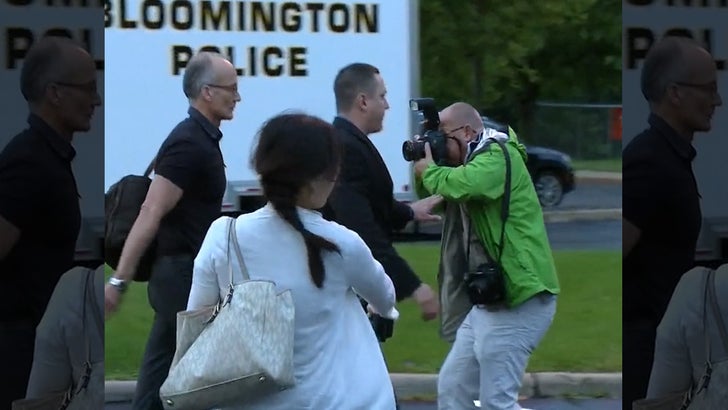 Walter Palmer got a slight taste of his own medicine -- the dentist was surrounded, hounded, and jostled as he went back to work for the first time since killing Cecil the Lion.

Palmer's avoided his dental office since July when the uproar started over his hunting trip -- protesters showed up at the building for several weeks, and Palmer went underground. He recently said he wouldn't have killed Cecil if he knew it was a famous lion involved in a research study.

No dentists were harmed in the recording of this video. Unlike Cecil. 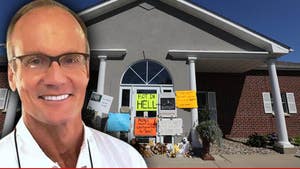 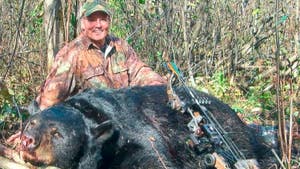