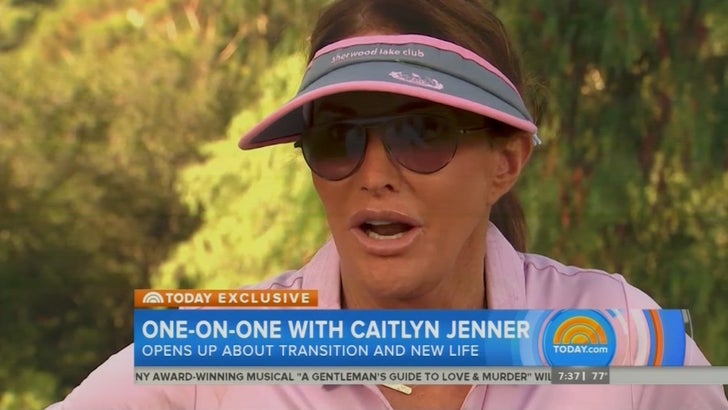 Caitlyn Jenner takes issue with the L.A. County Sheriff's Dept. investigation that concluded speed was a factor in the fatal PCH crash.

Jenner told Matt Lauer on "Today" she was going 46 in a 50 zone and therefore she was not speeding. TMZ broke the story, the Sheriff's Dept. concluded Jenner should have been going much slower because traffic had been stopped, and just barely started moving again.

As we reported, Jenner slammed on her brakes a few seconds before the crash and, as she told Lauer, was only a half second away from averting the crash.

Nonetheless, it seems unlikely the D.A. will file criminal charges, but Jenner had some harsh words for the L.A. County Jail system and the way it treats transgender people. 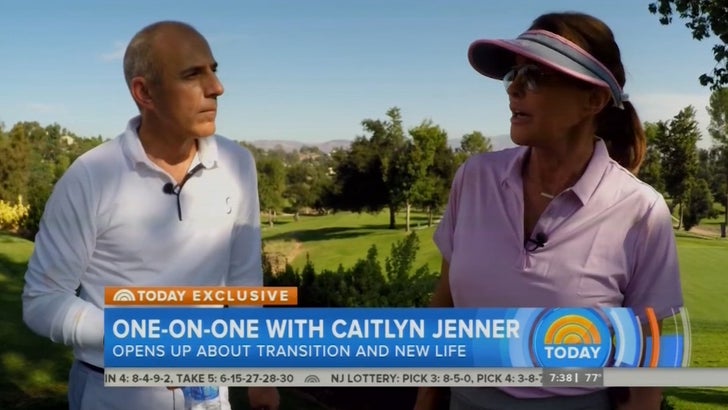 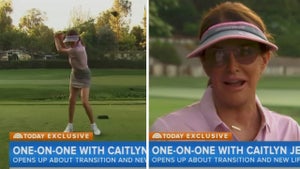 Caitlyn Jenner -- I Golf From the Ladies Tees ... But I'll Beat Your Ass from Anywhere! 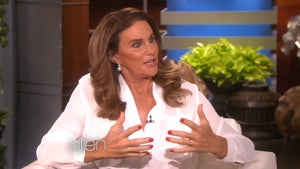