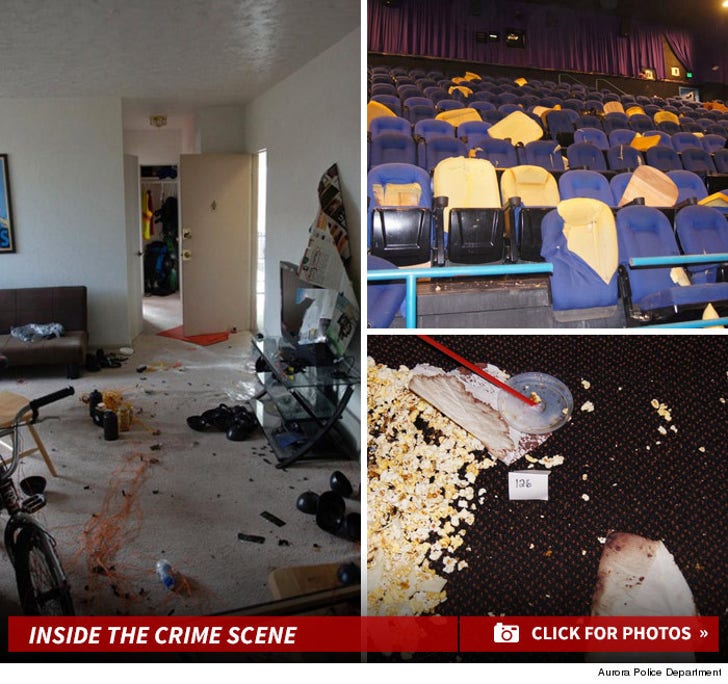 Disturbing photos from inside the theater where James Holmes killed 12 people and injured 70 others are being seen for the first time.

The photos, released by The Aurora Police Department, show the severe damage done by Holmes during the 2012 shooting. We're also given a look inside his apartment where he constructed a homemade bomb.

Holmes was sentenced to life in prison last month. 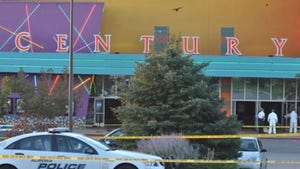 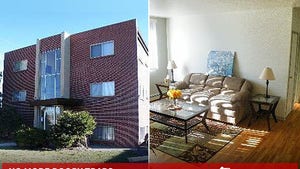 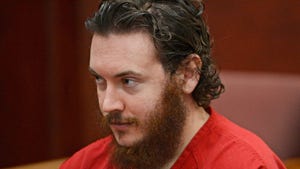