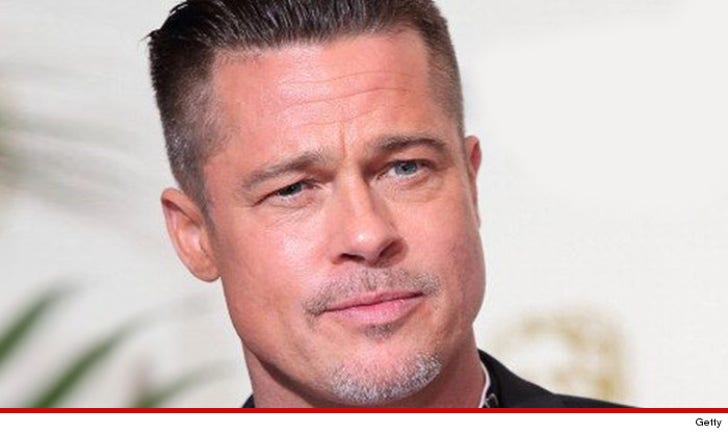 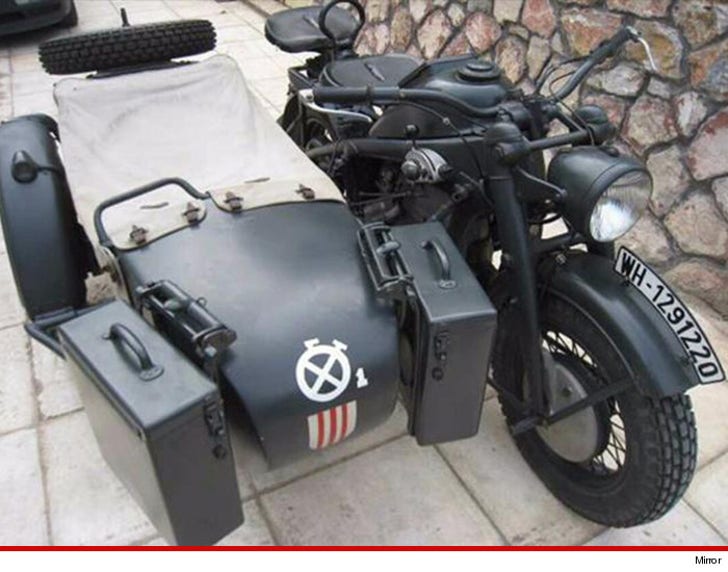 Pitt's apparently become obsessed with war memorabilia since starring in films like "Fury" and "Inglorious Basterds."

The Mirror reported he found the double-seater in Athens. It was originally used for WWII recon missions in Crete and has been stripped of its Nazi decals. Only 500 of them exist and they're considered collector's pieces ... appreciating in value as time goes by.

It looks to be in pristine shape. Germans ... they make good rides. 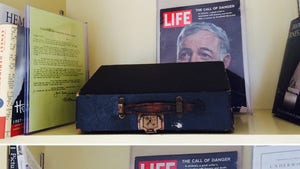 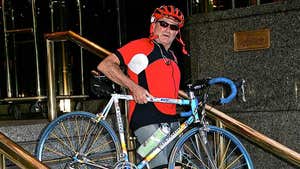