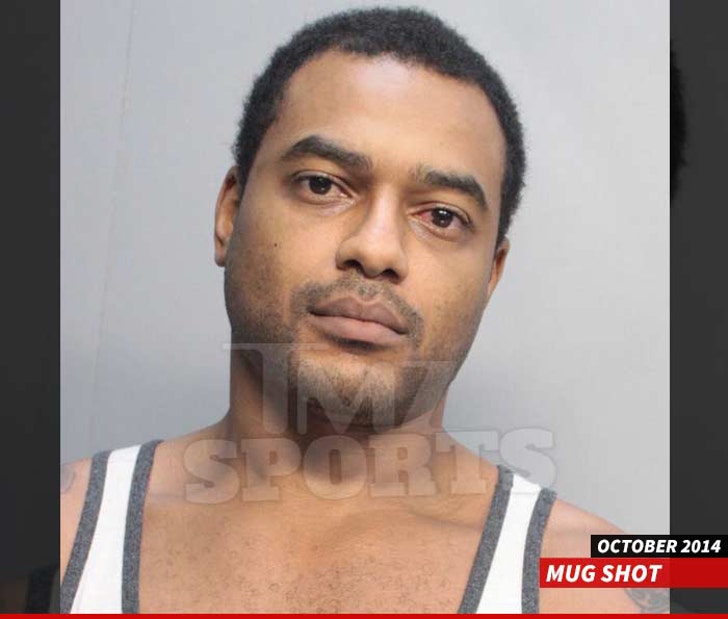 Larry Johnson dodged a jail sentence for the Miami nightclub attack where he punched a guy and attacked him with a glass.

The former star running back for the Chiefs pled guilty to battery for the violent incident that went down at the Delano Hotel last October. TMZ Sports broke the story ... Johnson punched the victim and then broke a glass -- action movie style -- and threatened to cut the guy.

Johnson's guilty plea got him 12 months probation, 60 hours of community service, and he has to submit to substance abuse evaluation. He also has to stay away from the victim and the club.