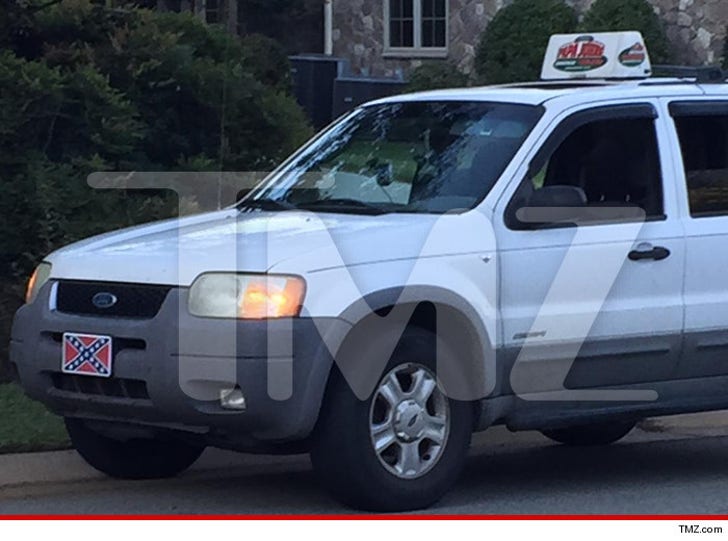 A Papa John's delivery guy who sported a Confederate Flag decal plate has been forced by the company to remove it or lose his job.

We're told the driver, who works at a location in North Carolina, is infamous around town for the plates and locals have been very upset. We're told customers have even taken to Yelp to voice their complaints.

Things got so serious, we're told corporate got involved, and the employee was forced to remove the plates.

A rep for Papa John's tells TMZ, "we do not condone these types of actions -- we have taken quick and decisive disciplinary action against the team member involved." At this point, the pizza joint says the guy still has his job.

As for the pizza ... it's still delicious. 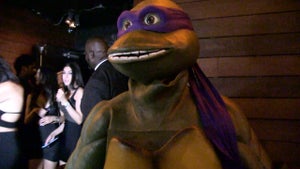