St Andrews, Scotland was the scene of a crazy battle over the weekend -- Bagpipes vs. a Gasbag.

People who were present say the man was yelling out bible verses in the middle of the street while preaching an anti-gay message ... saying things like -- gays to hell ... we're all sinners.

His barely audible hate-filled screaming was soon drowned out by a guy playing "Scotland the Brave" on the bagpipes to the delight of onlookers before the police arrived.

Bagpipes have never sounded as good as they do in this clip. 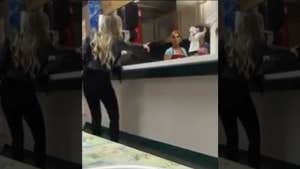 Lady Goes Off When Her Food Order is Incorrect...Gets Instant Karma 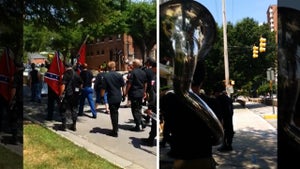 KKK Rally Gets Trolled By Coolest Tuba Player Ever (VIDEO) 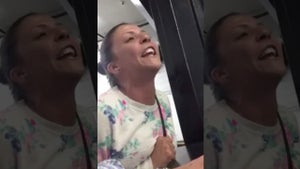