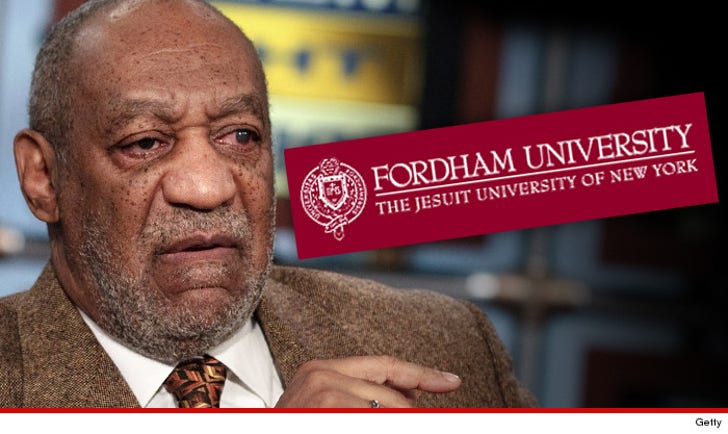 Bill Cosby has lost another ally ... Fordham University has destroyed the honorary doctorate given to the comedian in 2001.

During a Board of Trustees meeting on Thursday, Fordham president Joseph McShane introduced a motion to cut Cosby's doctorate -- board members unanimously agreed. This is the first time in school history a person has lost an honorary degree.

In a statement to students, the school said, "The University has taken this extraordinary step in light of Mr. Cosby's now-public court depositions that confirm many of the allegations made against him."

You might remember ... Spelman College cut ties with Cosby in July. 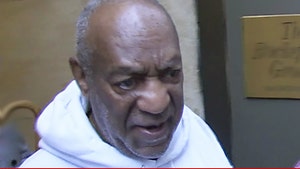 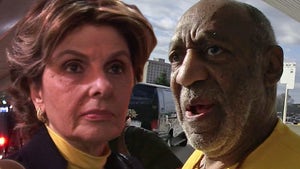