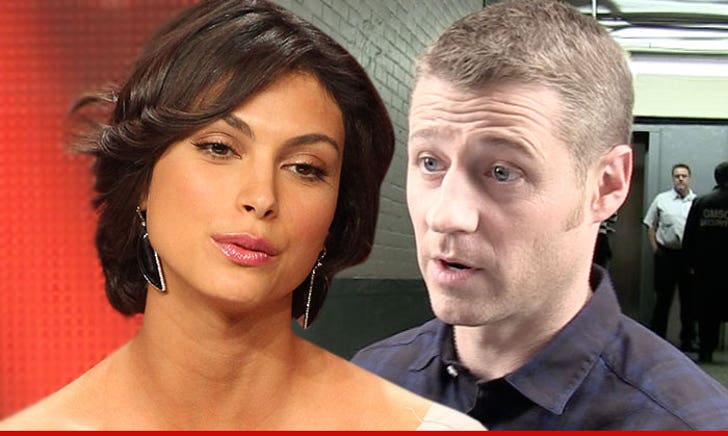 "Gotham" star Morena Baccarin is rubbing her estranged husband's nose in her affair with co-star Ben McKenzie, to the point the husband came home and found Ben freshly showered, playing with his son.

Baccarin and Austin Chick have been locked in a custody battle over their 1-year-old son. Chick says the boy is in a confusing, unhealthy environment, pointing to an incident in August -- 2 months after he filed for divorce -- saying he came home to get his stuff and found Ben "had just taken a shower and he was playing with my son."

Chick says Morena has told him she's 3 1/2 months pregnant, and he says in the legal docs, "This places the moment of conception right in the first week of June, 2015, the time she was telling me she wanted to work on our marriage and well before we stopped sharing a bed."

In previous legal docs, Morena has claimed they were already talking about separating in March.