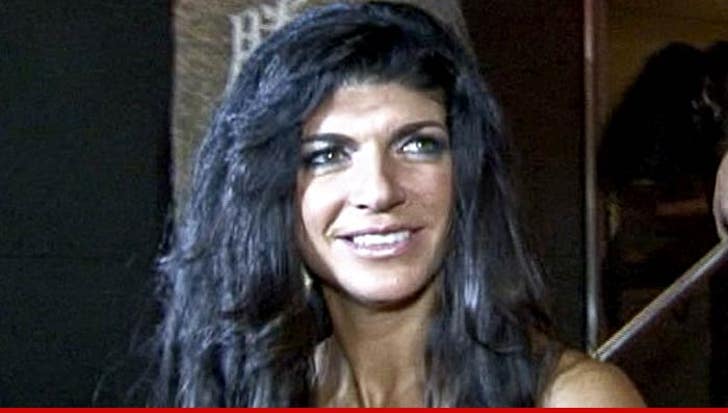 Teresa Giudice has made it clear ... one thing she DEFINITELY misses about life outside metal bars is hot steamy lovin'.

We're told during an upcoming Bravo special about Teresa's time in prison, viewers will be treated to phone conversations between Teresa and Joe. The camera is on Joe ... you only hear Teresa from the prison phone.

During one conversation, Teresa pleads for a little phone sex. Joe laughs it off ... probably because a camera is trained on his mug.

Teresa talks about creating a fantasy life behind bars. Somehow she was able to watch "Magic Mike" and says she pictured Joe's face on Channing Tatum's body as he grinded away. Picture that.

As for a little 'OITNB' action ... nada. Teresa says she's had no romantic interaction with female inmates, but she hears plenty of it. 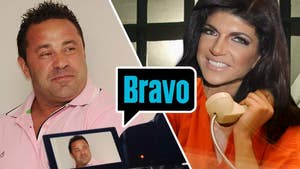