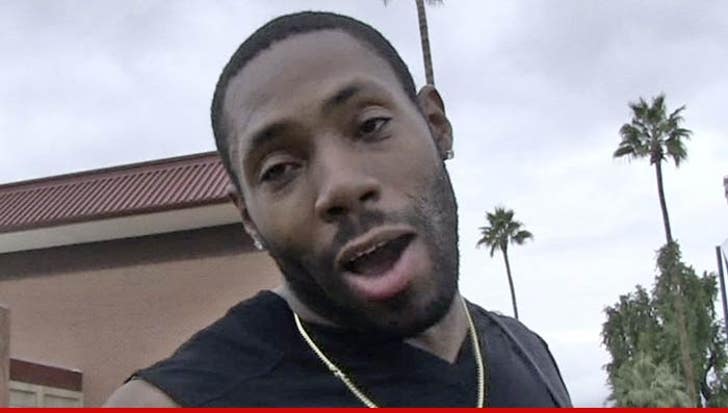 Antonio Cromartie says he refuses to back down from comments he made to the son of the NY Jets tight end coach -- saying bluntly, "You don't take a picture of my kids and talk trash."

The war began over the weekend ... when the son of NY Jets tight end coach Jimmie Johnson tweeted a pic of Cromartie playing with some of his kids after the Jets game and wrote, "Antonio Cromartie with 2 of his 15 kids." 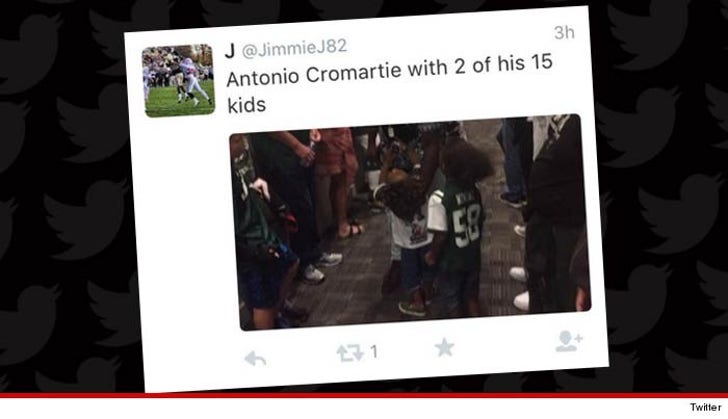 Cromartie -- who actually has 10 kids -- felt Johnson was mocking him ... and fired back, "Y the f you worried about my family. If it wasn't for your dad you woul dnt be nothing in life @JimmieJ82. You better watch yourself son." 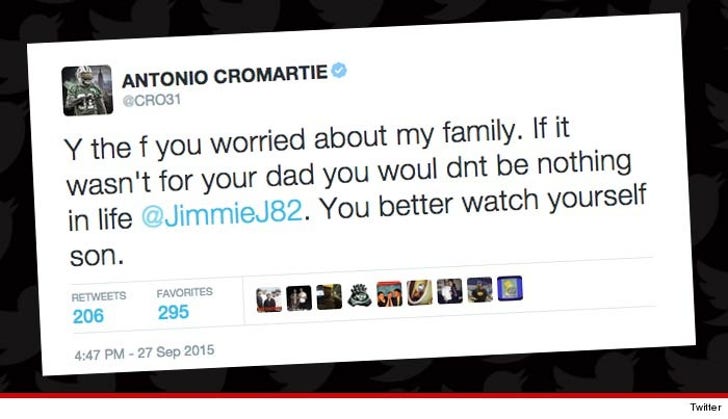 Johnson later apologized -- but Cro is still pissed ... telling TMZ Sports, "I'm not going to apologize for what I said in regards to my kids. You don't take a picture of my kids and talk trash."

He continued, "People are constantly talking about me and I never say anything. I am a father, and I Love ALL my kids, and I will not allow anyone to disrespect them."

"Again, you can talk about me all you want, but my kids are off limits. You just don't play with people's kids. His actions were unacceptable and hopeful he learned that."