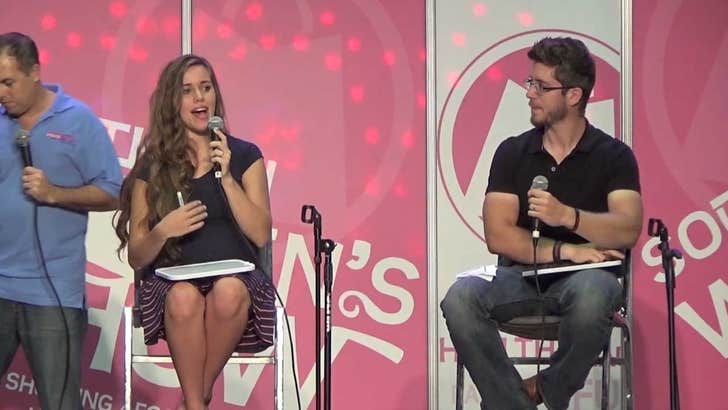 Jessa Duggar and husband Ben Seewald tried their best to cover it up -- but ended up miles apart on at least one critical answer while playing a newlywed game.

The couple, married last November, did an appearance at the Southern Women's Show in Orlando Saturday, and agreed to play the game.

You gotta check out Ben and Jessa's tap dance after he revealed it took a while before he fell in love with her. Jessa thought it was much sooner.

If only they'd been asked about "making whoopee." Awesomeness ... 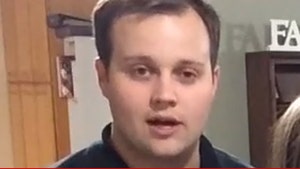 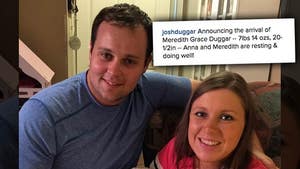