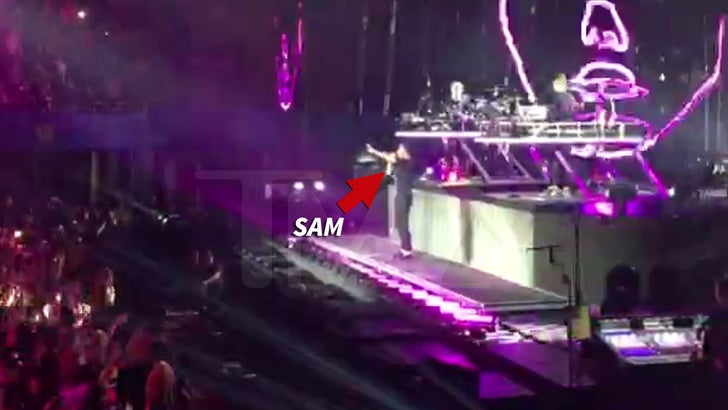 Disclosure fans were treated to a kickass surprise when Sam Smith took the stage to perform "Latch" ... the same song that made him famous.

Disclosure had a show at The Los Angeles Sports Arena Tuesday night when Smith showed up. We're the show was coming to an end ... but then the group brought Sam onstage to close things out.

It's interesting, Disclosure put Sam Smith on the map back in 2012 with "Latch" and now Sam is a huge star.

Maybe last night was a case of, "you scratch my back, I scratch yours?" 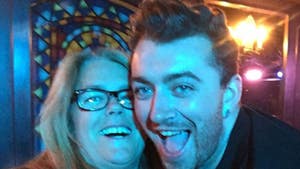 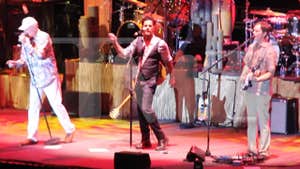 John Stamos -- I'm Back With the Beach Boys! 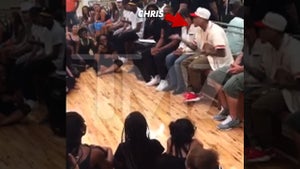