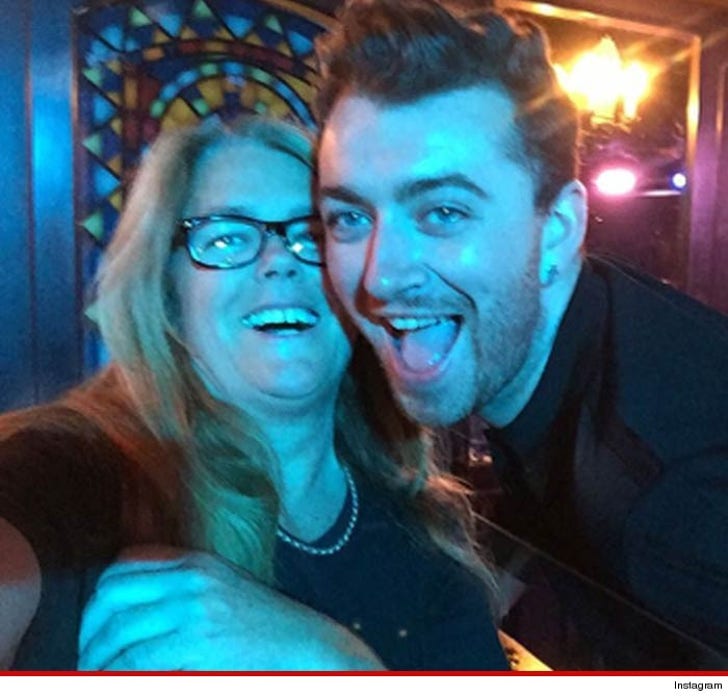 Sam Smith might sling mellow R&B songs but he played up the rock star role Tuesday night after he held the after-party for his Red Rocks concert in Colorado ... miles away in LA.

Following his sold-out gig at the Denver-area amphitheater Smith wanted to rage at his favorite LA watering hole … the Abbey, so he boarded his private jet and had a table waiting.

We’re told Smith got to the famous gay bar around midnight… impressive considering the Red Rocks concert started at 8 PM and it's a 2-hour flight to LA from Denver. He also made up an hour traveling westward.

Smith brought his band along for the ride and partied till 2 AM, before calling it a night and leaving a huge tip.

He's got another show tonight in Utah ... party in Vegas? 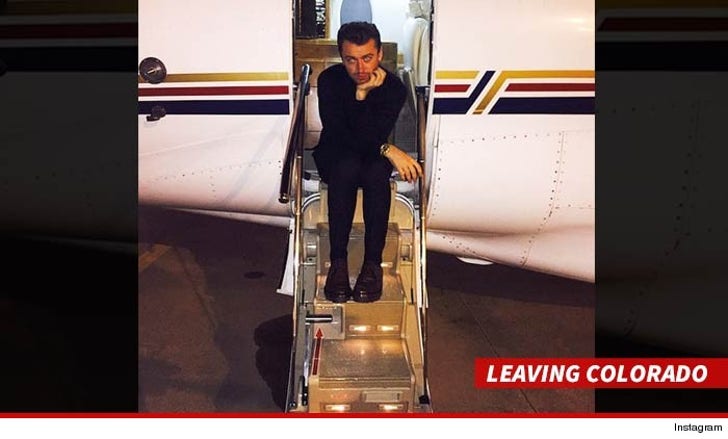 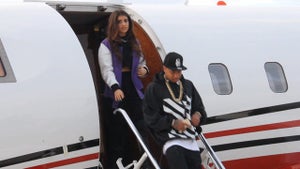 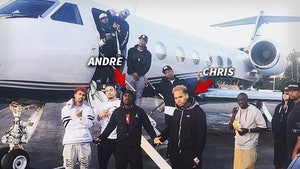 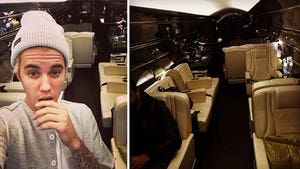 Justin Bieber -- Private Jet Poser ... He Doesn't Own It