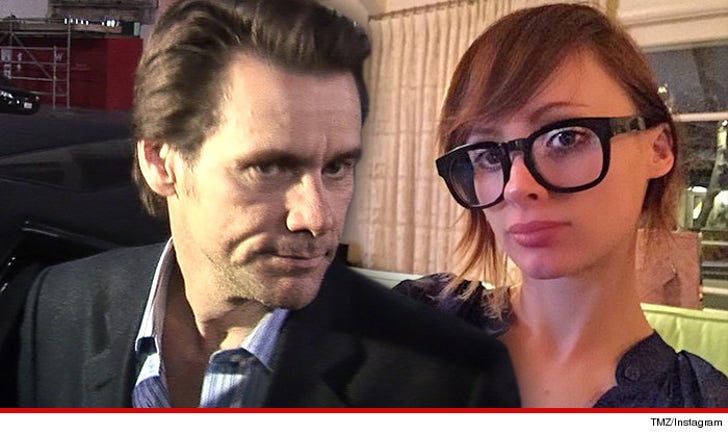 Jim Carrey's girlfriend -- who committed suicide by overdosing on drugs -- had 3 pill bottles next to her bed where she was found, and the pills were all prescribed to a fictitious male ... and law enforcement tells us it's an alias for Jim Carrey.

We're told Cathriona White had prescriptions for Ambien (sleep aid), Percocet (painkiller), and Propranolol (blood pressure/heart) next to the bed where she OD'd. All 3 meds were prescribed by the same doctor.

Law enforcement tells us they've confirmed the prescription was written for Jim Carrey using an alias. Fact is, lots of celebs use aliases for prescriptions for privacy reasons.

One source tells us a witness has said there's reason to believe Cathriona may have taken the meds from Jim's house, but that hasn't been confirmed.

Although authorities say White died of an overdose, they do not know which drugs killed her. Toxicology results should provide answers.

We're also told 5 people showed up at White's house and discovered the body. She called them saying she was distraught because Jim unexpectedly broke up with her on Sept. 24th. She was found 5 days later and left a suicide note addressed to Jim.

We reached out to Carrey's camp ... so far no comment. 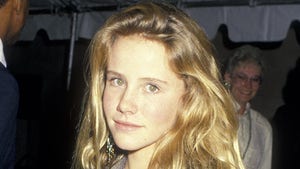 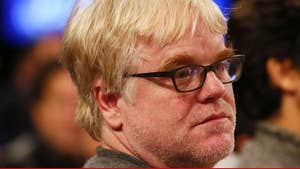